Poland’s president on April 15 signed a law allowing the imposition of a ban on Russian coal imports and the freezing of assets of pro-Russian business organizations. The law also applies to private companies.

On the same day, North Macedonia also declared six Russian diplomats unwelcome and would have to leave the country in the next five days.

For its part, a spokesman for the Russian Foreign Ministry said that Moscow will respond appropriately to the move of North Macedonia.

Russia is also redirecting energy exports to Asian markets to limit the impact of Western sanctions.

Who should not eat brown rice? 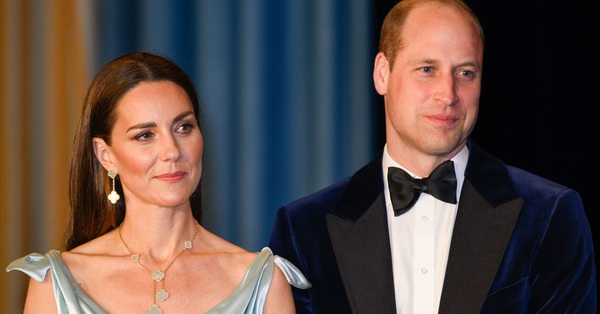 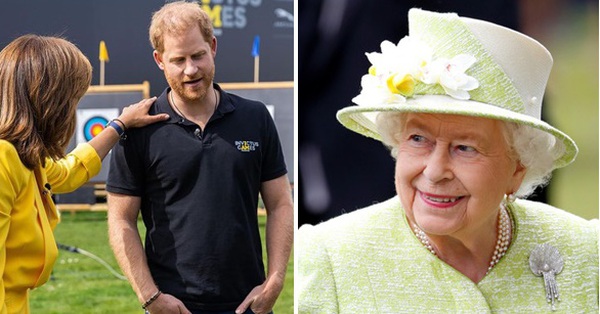 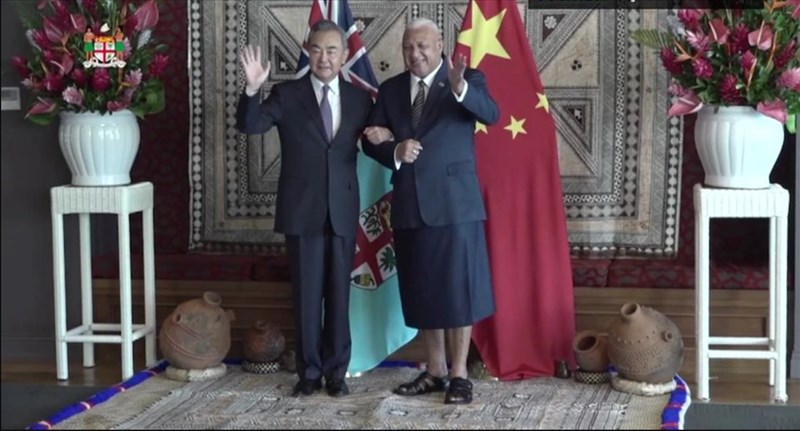 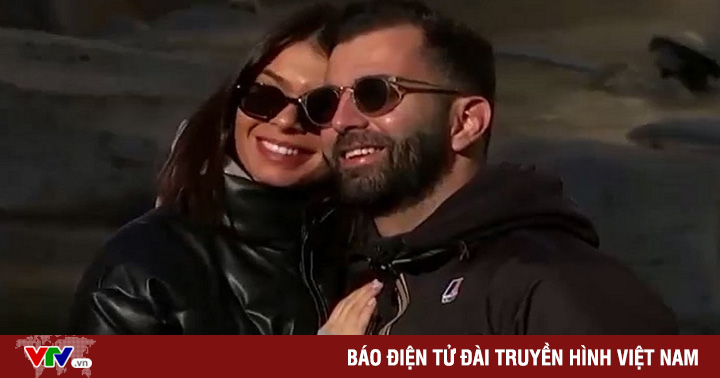