Russia set a deadline for troops entrenched in Mariupol to surrender, while the Ukrainian commander suggested the evacuation of soldiers and civilians to a third country.

“Despite the failure of the Kiev government to take any fundamental action to save the military personnel, and also seeing the complete irresponsibility of the regime officials in Kiev with the sad results foreseen by those who The remaining resistance in Mariupol, in the spirit of humanity, the Russian Armed Forces once again asked Ukrainian soldiers and foreign mercenaries to stop hostile acts, lay down their weapons and surrender from 14:00 Moscow time (18:00 GMT). Hanoi) on April 20, 2022”, said Senior Lieutenant General Mikhail Mizintsev, head of the Defense Control Center of the Russian Defense Ministry, today.

According to Mizintsev, the call for troops under siege at the Azovstal plant in Mariupol will be broadcast through radio channels every 30 minutes.

“The Russian commanders will ensure the life, absolute safety and provide medical care to all those who lay down their arms,” ​​the Russian general stressed. “The Russian side ensures compliance with the Geneva Convention on the Treatment of Prisoners of War.”

Russia has issued an ultimatum several times before calling on Ukrainian forces in the strategic southern Ukrainian port city of Mariupol to surrender their weapons, but the force has vowed to “defend to the end”.

Major General Serhii Volyna, commander of Ukraine’s 36th Marine Brigade, spoke by phone to CNN on the evening of April 19 and asked a third country to evacuate troops and civilians trapped in the factory. Azovstal steel.

“I have a statement to the world,” Volyna said. “That could be the final statement because we are only days, even hours away. We call on world leaders to bring soldiers and civilians to third country territory and ensure safety. for us”.

Ukrainian officials say hundreds of civilians are sheltering in the basements of giant steel mills. A Mariupol police official said supplies of food and water were dwindling amid heavy shelling of the city.

Asked how the evacuation could be facilitated, Volyna said it depends on the extent of the arrangements.

“A ship with a helicopter could pick us up. Or an international humanitarian mission could take place and ensure our security, bringing us to the country that would make such commitments.” , he said.

Russia launched a special military operation from February 24 to “de-fascist”, “demilitarize” Ukraine. By the end of March, Russia announced the completion of the first phase of the operation and withdrew its forces from northern Ukraine, moving its troops to the east of the country.

Russian Foreign Minister Sergei Lavrov confirmed on April 19 that Russia had begun a new phase of its military operation in eastern Ukraine, which pro-Moscow separatists have partly controlled since 2014. According to Lavrov, Russia is no longer there. There was no choice but to carry out the operation because Ukrainian forces had intensified their offensive in the Donbass region, forcing the breakaway regions of Donetsk and Lugansk to ask Moscow for help.

Control of the Donbass would allow Moscow to create a southern land corridor connecting the Crimean peninsula that Russia annexed in 2014.

Huyen Le (According to Sputnik, CNN)

Salah smashed MU without Ronaldo, Liverpool climbed to the top of the Premier League 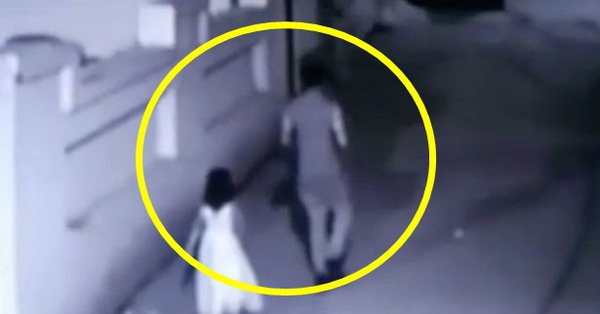 An 8-year-old girl was gang-abused by 4 people and received an instant death, 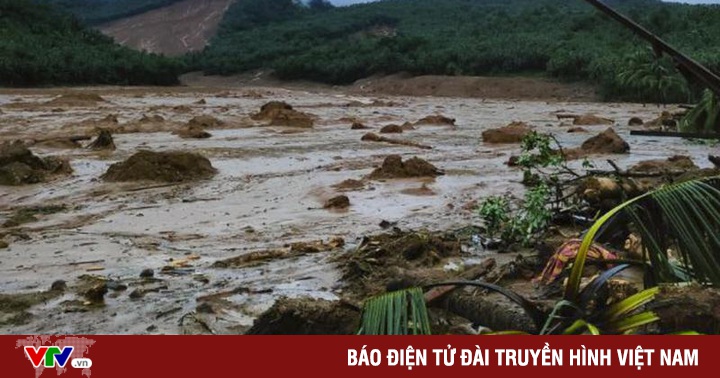 Chinese Foreign Minister makes official visit to Afghanistan, UN disappointed by the move of the Taliban 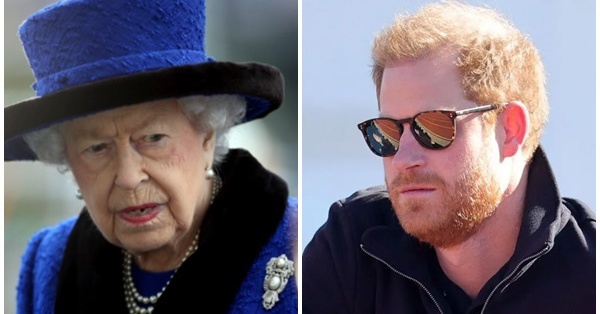