On April 20, the police of An Hai Tay ward, Son Tra district, Da Nang city handed over Do Thao Uyen (23 years old, living in Son Tay, Hanoi) to the district police to handle the investigation of theft. .

According to initial information, on the evening of April 18, Ms. T. (23 years old, living in Quang Tri) returned to her apartment on Tran Hung Dao street, An Hai Tay ward, and discovered that she had lost 63 million VND. This is the amount of money that Ms. T. has saved and stored in her handbag in the bedroom. Ms. T. reported the incident to the ward police.

Checking the scene, An Hai Tay ward police did not see any signs of being ransacked, through investigation, it was found that there were no strangers in and out at the time the money was lost. In the room, only Do Thao Uyen was the one living with, so the police force questioned and invited this subject to come back to fight.

At the police station, Uyen crookedly denied the crime. After more than 1 working day, Uyen admitted to stealing money from Ms. T.

According to the police, in early 2021, Ms. T. and Uyen met each other through the social network Facebook. Uyen is a photo model.

After knowing each other, because they found each other suitable, the two rented a room to live together. At the beginning of 2022, the two moved to an apartment on Tran Hung Dao Street to live.

During this time, Uyen started stealing money from Ms. T. and did it 8 times with the amount of 50 million VND.

Each time, Uyen only takes a few million from the money pile, at most only 10 million dong.

Seeing that Ms. T. did not suspect, on the last mission, Uyen stole 63 million VND.

The US launched a rescue package of 6 billion USD, does the EU energy problem have a way out? 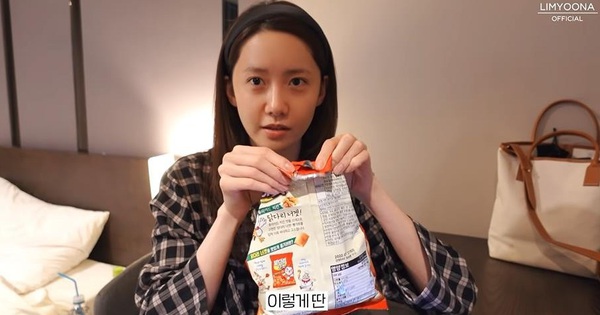 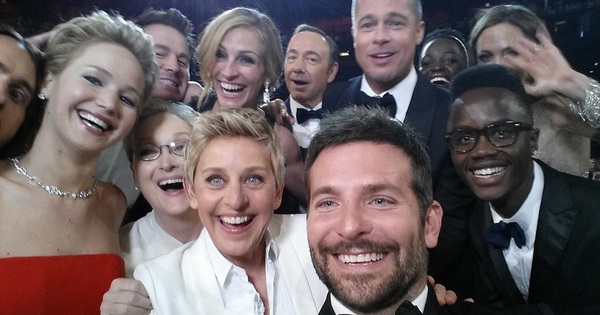 After the most famous moment in Oscar history, the Brad Pitt couple 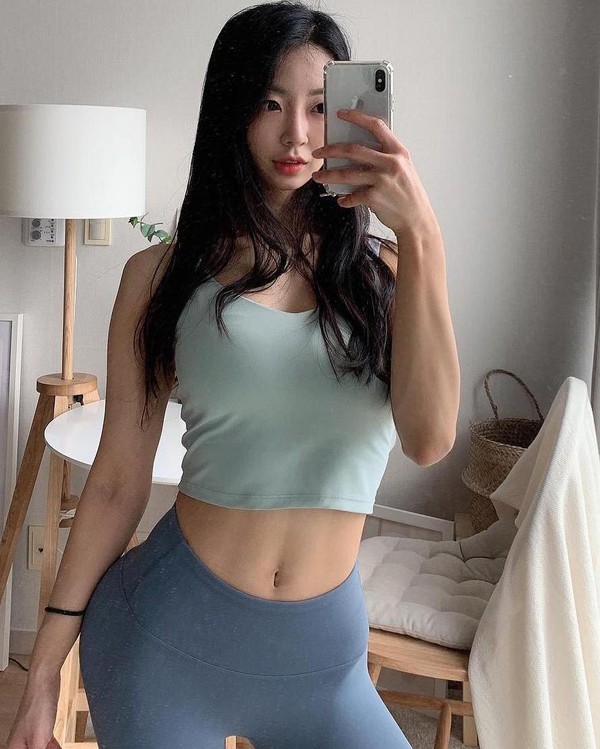 The fastest way to have a slim waist, flat stomach without excess fat, women are free to relax with bikini this summer