Due to the increased travel demand of people during the holidays of April 30 and May 1, many self-driving car rental shops have announced that there is a shortage of cars, even some places are in “sold out”.

A survey on the rental car market in Hanoi shows that many car rental shops have reported out of stock, especially cars with 7 seats or less.

Many shop owners said that in Hanoi, because the current epidemic situation has stabilized, from the beginning of April, the number of people coming to the store to pay a deposit to rent a self-driving car to go out on the occasion of the 30/4 holiday and 1/5 increase several times higher than normal days.

Due to high rental demand, self-driving car rental prices have also increased, currently increasing by 30-50% compared to weekdays. Depending on the type of vehicle, there will be different prices. Accordingly, for normal 4-seater cars, if on weekdays the rental price is only about 400-500,000 VND/day, now it has increased to 600-700.000 VND/day.

Airfares are as high as those of the Lunar New Year

According to a survey by PV, many tourist routes from Hanoi on the occasion of the 30/4-1/5 holiday are nearing the ceiling of ticket prices. equivalent to the ticket price of the Lunar New Year in the years without the impact of the Covid-19 epidemic.

Specifically, for the flight route from Hanoi to Nha Trang on the occasion of April 30, the return ticket price of Bamboo Airways is 5.6 million VND; Vietnam Airlines is 6.4 million VND; Vietjet Air’s lowest is currently at 4.9 million VND.

With the route from Hanoi to Hue departing on April 30 and returning on May 3 according to the holiday schedule, the round-trip ticket price of Bamboo Airways is VND 7.3 million (including taxes and fees).

From Ho Chi Minh City to Nha Trang, the return ticket of Vietnam Airlines is 3.8 million VND, while that of Vietjet Air is 3.2 million VND.

Although airfares are high and expensive, many people who choose to travel on the occasion of April 30 and May 1 do not have many options.

Tourism reopened, restaurants and hotels reopened, so the increased demand for seafood has led to a sharp increase in the price of seafood.

In the West, the price of sea crabs and some specialty fish is scarce, causing prices to rise.


According to Hai Yen 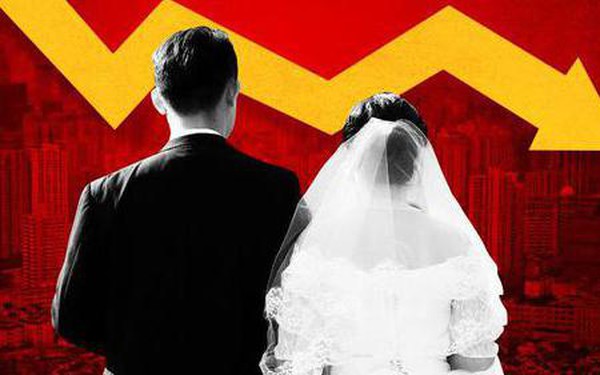 The one who holds 20 red books to find a wife for his children, the one who takes sleeping pills because his 29-year-old son is unmarried 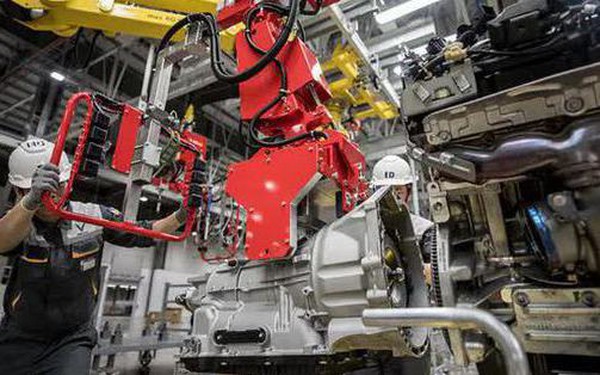 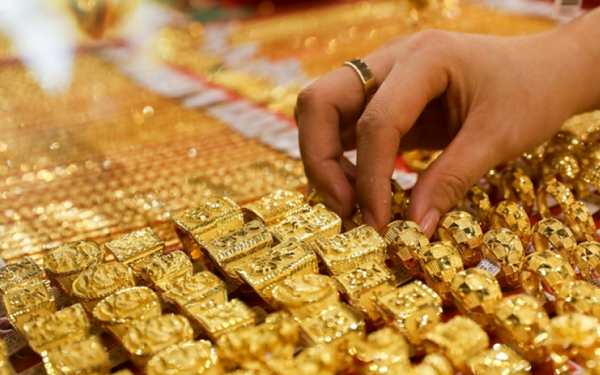 What factors can push gold price to reach 2,000 USD/ounce in the near future? 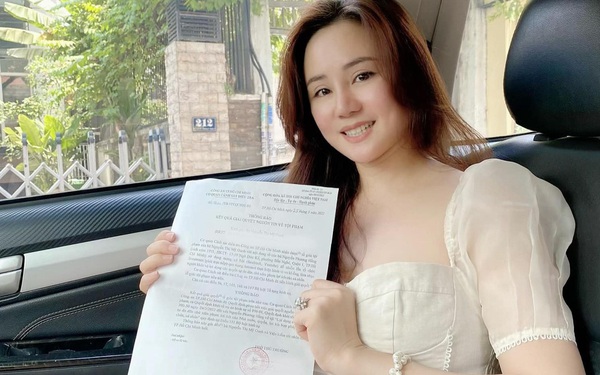