Ho Chi Minh CityOver the past half year, 9-year-old Tran Bao Duy has endured all the pain during treatment to recover from his illness and realize his dream of becoming a pilot.

Bao Duy is the son of Mr. Phan Thanh Tuan, 28 years old. When he was one year old, his parents separated, Duy returned to Ben Tre to live with his father and grandmother. The boy grew up safe and healthy until October last year, when taking a bath for him, Mr. Tuan discovered that the lymph nodes in his neck were slightly swollen and painful. Recalling the past few weeks, he was more picky eaters, or complained of fatigue and shortness of breath, he took him to the district hospital for examination. Suspecting that the patient had a lymph node tumor, the doctors transferred Duy to a higher level.

At the provincial hospital, CT scan results showed that in addition to lymphoma, in the patient’s lungs there was another tumor, suspected of malignancy. The second time he was transferred, to the Ho Chi Minh City Oncology Hospital, Duy was diagnosed with lymphoma – a type of blood cancer. Malignant cells have metastasized, infiltrated the bone marrow, formed a ganglion tumor that compressed the lungs and mediastinum, causing Duy to breathe oxygen continuously.

Hearing the doctor’s announcement, my son’s disease is at stage 4, must be treated immediately but cannot be operated on, can only give chemotherapy and will definitely be very painful, Tuan is shocked, his ears are ringing, his eyes are blurred. . He fell on the chair, shaking hands for a few minutes before dialing his mother’s phone number, telling her to take the bus to Saigon immediately.

“At that time, I was both confused and desperate, thinking about how I had taken care of my children to this point,” Tuan recalled.

Like other types of cancer, until now, the scientific community has not determined the exact cause of blood cancer. Risk factors for the disease can be environmental exposure, toxic chemicals, radiation, or genetics or genetic mutations. Cancer is evil in that it takes place silently, when symptoms appear, the disease is often at a late stage. The treatment regimen for blood cancer depends on the stage of the disease and the location of the child.

With Duy, the prognosis at the time of admission is quite poor, the survival rate in the first 5 years is low. Therefore, doctors devised a 6-month multi-chemotherapy regimen (combining many chemicals) including attacking, strengthening, enhancing and re-attacking cancer cells. Between each small period and after 6 months, pediatric patients are tested for response to treatment to adjust the appropriate regimen, said Dr. Ngo Thi Thanh Thuy, Department of Pediatric Oncology, Ho Chi Minh City Oncology Hospital. HCM said.

In particular, the times of marrow puncture to do bone marrow testing or have to lie down like a shrimp for 6-7 hours to inject chemicals into the spine, extremely uncomfortable and painful, but Duy never struggled. , against. The boy believed his father, that if he listened to the pain a few times, his illness would be cured. Thus, he will fulfill his dream of becoming a pilot, taking his father and grandmother to travel around the world.

So encouraging, but the fear of not responding to treatment still haunts Tuan every day. He shared that he always tried to be tough to take care of his children, but every time he saw another patient not surviving, he couldn’t hold back his tears. Every night looking at his child sleeping, the father feels sorry for himself and loves his disadvantaged child. When he was sick, Tuan also lost his strength. He lost more than 10 kg, dark circles under his eyes because of anxiety and constant insomnia.

Besides, being the main economic breadwinner of the family, now spending 100% of his time looking after his children in the hospital, Tuan has to quit his job as a helper and porter in the countryside. The father and son rented a small motel room on Nguyen Huy Luong Street, convenient for Duy to go in and out of the hospital, while the old and frail grandmother stayed in the countryside.

A month ago, Tuan applied for a job as a kitchen assistant at the restaurant he was staying at. Every 4 a.m., he wakes up to go to work, then takes his children to the hospital to receive medicine. The kind owner, in addition to being flexible, also told him to take the initiative to take Duy’s favorite foods to help him improve his health. Except for accommodation and meals, Tuan has 2-3 million left over every month to buy more milk and medicine for his children.

Duy is on the last batch of chemicals. Get used to the drug, the side effects are reduced, the baby gradually regains weight, can walk for short distances on his own. According to Dr. Thuy, Duy’s treatment process is quite “smooth”, follows the intended regimen, and has a better prognosis than before. However, it still has to wait for accurate test results at the end of treatment.

“Hopefully the doctor will give me the good news. For my son to live, I will do anything,” Tuan said.

With the goal of igniting the faith of children with cancer, the Hope Foundation cooperates with the Mr. Sun program to launch the Sun of Hope program. One more community’s cooperation is another ray of light to the future generations of the country.

Readers can see information about the program here. 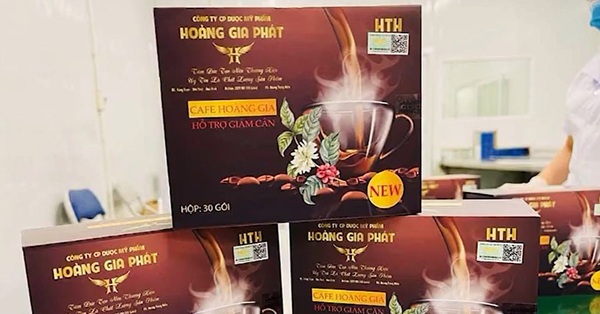 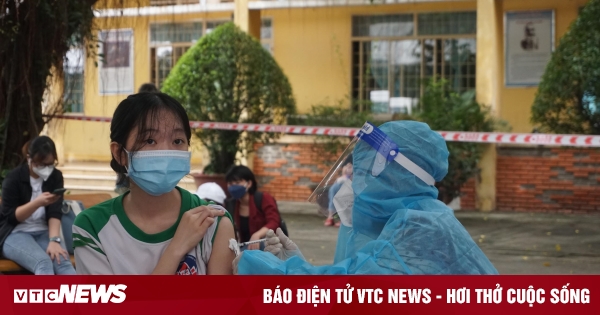 Parents are confused, the school tries to convince 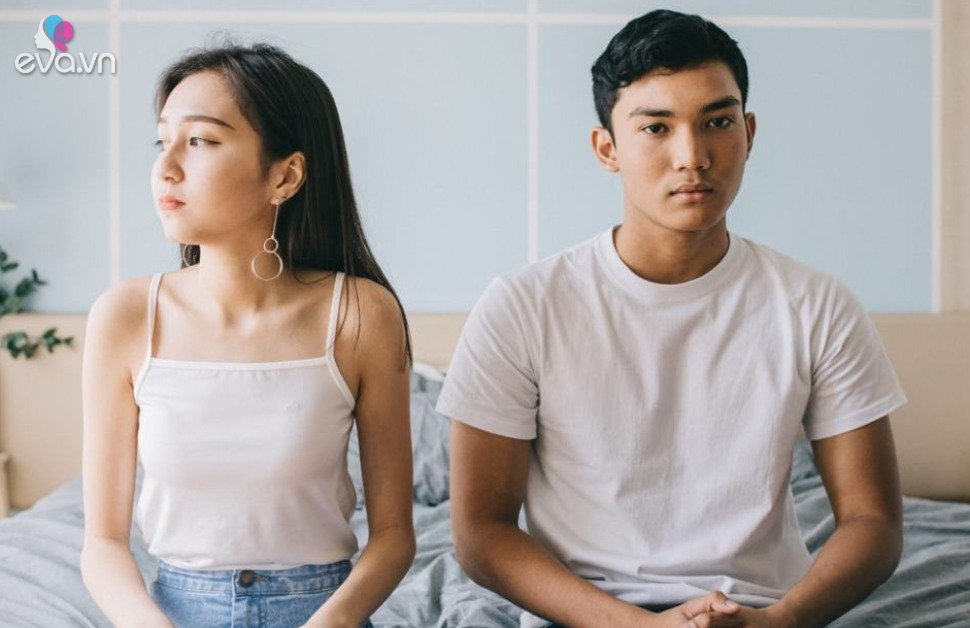 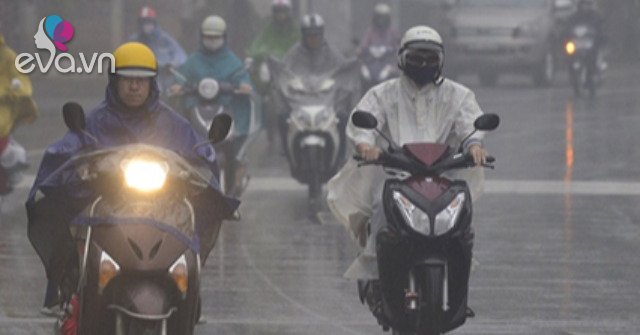 Intensified cold air is pouring down, when will the North turn to rain and cold?