According to doctor Nguyen Ba My Nhi, children have early sex but do not know how to keep it, causing unintended pregnancy, abortion, and infectious diseases.

Over 30 years of pursuing the medical profession, many times, BS.CKII Nguyen Ba My Nhi, Director of the Center for Obstetrics and Gynecology, Tam Anh General Hospital witnessed teenage children becoming mothers. It was an 11-year-old girl who was discovered by the doctor at 32 weeks pregnant, so she could not abort the pregnancy. She has a small pelvis and cannot give birth vaginally. I had to undergo a long cesarean section and suffered a lot of pain. The little girl was surprised at that time with prolonged bleeding, and the young breasts oozed milk. I became a mother when my mind was not ready. At that time, obstetricians had to play the role of psychologists, asking themselves questions on how to help the baby erase sad memories. Baby can not understand and accept the truth, the doctor tries to explain in a different direction. On the day the “child mother” was discharged from the hospital, the family had to give a newborn baby to an infertile couple.

The second case made Dr. My Nhi tormented, when she received a pregnant girl at the age of 15. Her parents were busy in business, and she was taken to school by a motorbike taxi driver. One day, my mother discovered that her belly was very large. The day she took her child to the hospital, the mother collapsed when she heard the doctor informed her that she was pregnant. The pain is doubled when the fetus is inherently a “foreign object”. This is a complete ovum with the entire placenta degenerating into fluid-filled sacs, the baby faces the risk of trophoblastic cancer.

In the first year of diagnosis, the baby had to return to the hospital every month for a blood test. I have regular check-ups every quarter in the following years.

Those are cases of underage sex with consequences that are deeply engraved in the mind, making doctor Nguyen Ba My Nhi ponder. Many consequences for minors having unprotected sex. At this time, keeping the pregnancy or aborting the pregnancy affects reproductive health, psychological damage, and mental health. Many children are deprived of opportunities to learn, develop themselves, even lose the opportunity to become mothers later.

“Currently, the average age of puberty in girls is 10-11 years old, some girls may have puberty earlier. Entering puberty, physiological and psychological changes occur, they may begin to have sex. The age of sexual intercourse in adolescents depends a lot on family education, community, and media,” said Doctor My Nhi.

For many years in the profession, Doctor My Nhi has always struggled with the reality of abortion in adolescents and adults. Since the last decade, doctors have traveled to many university lecture halls to advise students about safe sex and effective birth control methods. What surprised her during the counseling sessions was that adult children still lack information on how to protect themselves, confused in how to choose the right time to use condoms and birth control pills. .

Information experts, currently obstetricians and gynecologists participate in community activities, educating students on sexual health through extracurricular programs. They teach teenagers at what age they enter puberty, the symptoms of puberty, how it will lead to pregnancy, safe sex, the right method of birth control, etc. .

However, doctor My Nhi said that schools and families need to take a more serious look at sex education for children. On the school side, it is advisable to include sex education lectures, male and female genitalia and psychophysiology in puberty into the mainstream program, not extra-curricular as before. The school should have lectures related to the conception process, how to prevent conception, sexually transmitted diseases.

According to doctor My Nhi, it is difficult to know whether a minor has had sex or not if there is no pregnancy, miscarriage, infection, etc., it is necessary to go to an obstetrician-gynecologist. However, if parents are concerned, watch for signs of physiological changes such as: beauty, more mirror, makeup, many new clothes… Those are the changes that we must learn about. This could be a sign that your baby is starting to notice someone.

According to the data of the Vietnam Family Planning Association, each year, the country has nearly 300,000 abortions, mainly in the 15-19 age group, of which 60-70% are students. The latest survey results by the Ministry of Health, the Ministry of Education and Training in collaboration with the World Health Organization (WHO) show that the rate of first sex before the age of 14 in Vietnam has doubled. in 6 years: from 1.45% (in 2013), increasing to 3.51% in 2019. 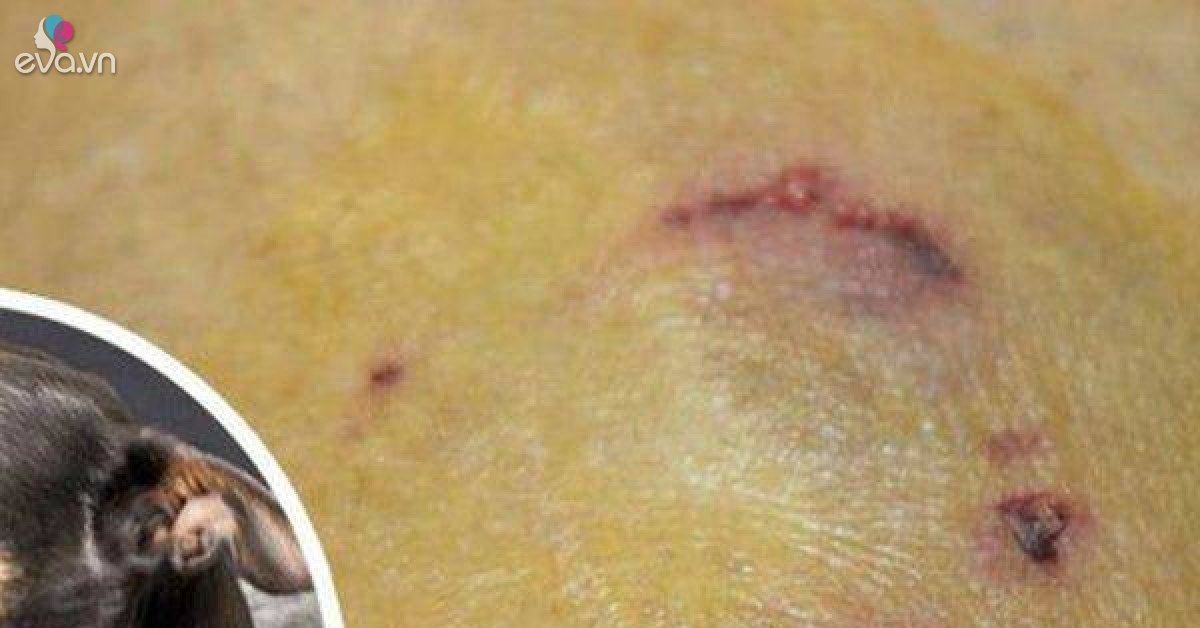 2 months after being bitten by a rabid dog, a 9th grader got sick and died 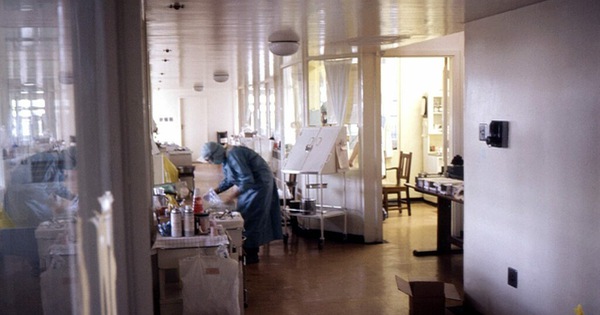 How to reduce uncomfortable symptoms of perimenopause 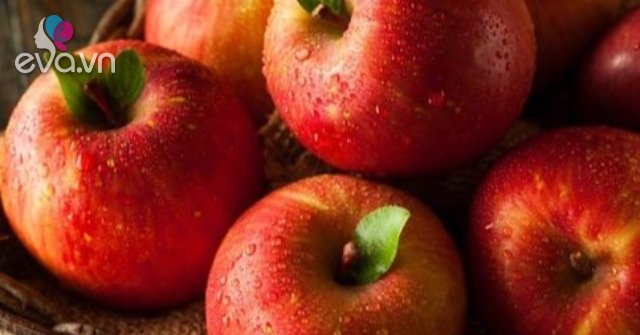 Eating these 9 inexpensive vegetables helps detoxify the liver, clear the intestines, and even the kidneys 20 years younger