Accordingly, in a document sent to the Departments of Health of the provinces, cities and establishments trading in drugs or antiseptic products for skin and hands, the Ministry of Health stated: Methanol is a chemical used for the purpose of being a substance. burning, washing instruments, making solvents for testing chemicals.

Methanol is not an antiseptic solution

The Ministry of Health confirmed that Methanol is not a drug, a medicinal ingredient and cannot be used for medical disinfection purposes.

The Ministry of Health said that currently, some drug retailers sell products containing the chemical Methanol, which is confusing with alcohol sanitizer or instructions for use such as skin antiseptic products, hand sanitizers for medical use. dangerous to the life and health of the user and does not have the desired antiseptic effect.

To ensure the safety of users, the Ministry of Health proposed the local Departments of Health to direct establishments trading in drugs or products to disinfect skin and disinfect hands for medical use. about ingredients and labels before buying and selling antiseptic products for skin and hands.

Strengthen inspection of production and sales of skin antiseptic products, hand sanitizers for medical use in the area, ensure drug retailers are not allowed to trade, display and sell products containing Methanol .

Penalties for establishments selling Methanol without a license to sell chemicals

The Ministry of Health also asked the local Departments of Health to direct the Department’s Inspectors to coordinate with departments and agencies under the Department and functional agencies in the locality to inspect and sanction business establishments that buy and sell Methanol. whose business registration certificate does not have the scope of chemical business and is not granted a certificate of eligibility for chemical business, or has licenses but does not comply with the laws on chemical management and regulations. other relevant provisions.

Establishments that have the scope of chemical business and are granted certificates of eligibility for chemical trading must fully comply with regulations on import, production, trading, classification, labeling, and filing of dossiers. when dealing in Methanol, the mixture contains Methanol. A complete buyer’s guide to the intended use of Methanol when dealing with this chemical.

Previously, in March 2022, the Poison Control Center, Bach Mai Hospital received and treated a 54-year-old male patient in Hanoi who was hospitalized with headache, blurred vision, dizziness, and was diagnosed with poisoning. due to mistakenly drinking 70-degree alcohol containing Methanol.

The patient’s family said: Due to the outbreak of the Covid-19 epidemic, the family bought alcohol to keep 1 bottle in each room for the purpose of disinfecting. The 70-degree alcohol bottle was bought by the family at the local pharmacy.

Because it was purchased at a pharmacy, the family trusted it to use it for all disinfection work without carefully reading the use stated on the label: “Used as a fuel and for cleaning glasses”. 1 day before admission, the patient mistakenly drank about 100ml of alcohol, then appeared symptoms of headache, dizziness, blurred vision…

The Poison Center tested the alcohol bottle brought in by the family to an industrial level of Methanol of 56%.

TS.BS. Nguyen Trung Nguyen, Director of the Anti-Poison Center, Bach Mai Hospital said: The real disinfectant we need to use commonly is Ethanol, while industrial alcohol Methanol is a toxic chemical that cannot be used as a disinfectant. coincide.

TS.BS. Nguyen Trung Nguyen recommends that people when buying alcohol for disinfectants must carefully look at the information on the label, especially about its uses and specific ingredients to avoid using it for the wrong purpose and will lead to harm to health. strong.

With the management agency, Dr. Trung Nguyen wishes not to let industrial alcohol be allowed to be sold at pharmacies but should only be sold at counters selling cleaning chemicals or chemical stores to avoid confusing users. 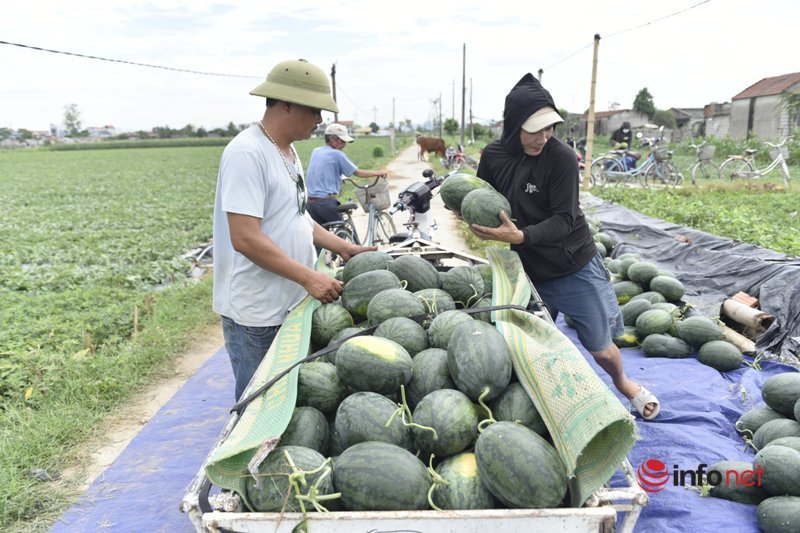 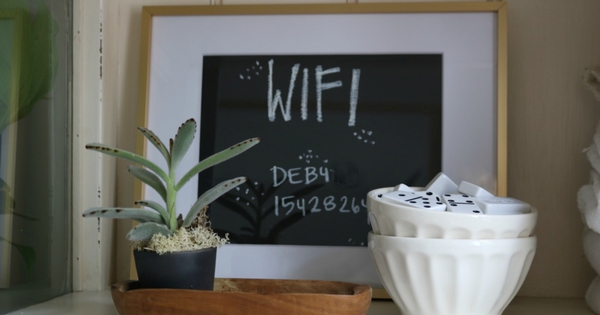 Prepare furniture for guests to stay at home: Don’t be sloppy! 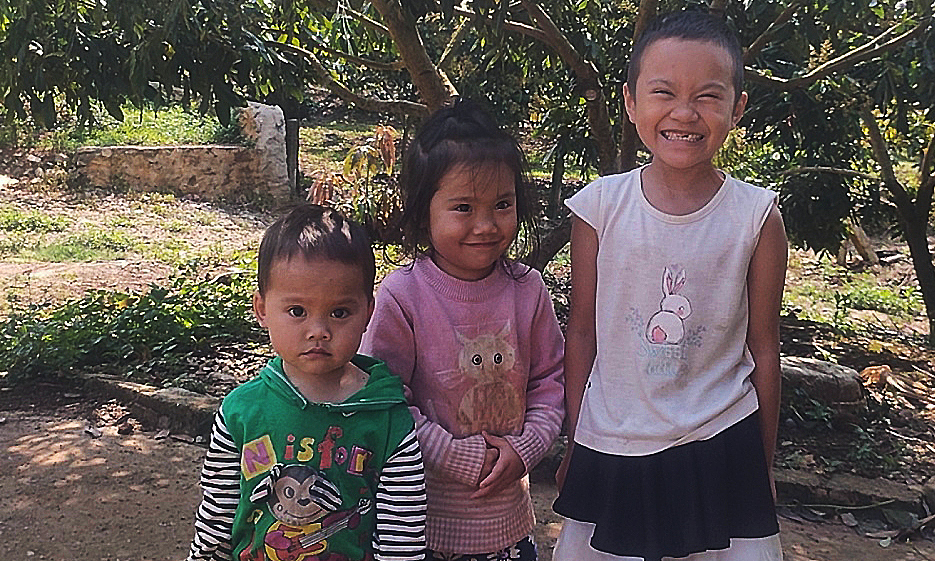 The dream of long hair of a 2nd grade girl