On the morning of May 13, Ms. HTN, resident of Tam Tien commune, said that she has 150m2 of land close to the coast of Ha Loc village, Tam Tien commune. In the past few days, she asked her acquaintances to introduce her to sell this land. If a few years ago, her land cost from 300 to 500 million dong, now the land price has doubled because customers have a very high demand to buy land in a coastal fishing village, she plans to sell 1 plot of land, with cost more than 1 billion VND to rebuild a new house and save business capital.

“From the beginning of 2022 until now, many people in Hanoi and neighboring provinces have come to the locality to ask to buy land, causing land prices here to increase rapidly. 5 million dong/m2 now increases to 10 million to 15 million dong/m2. Selling land now holds billions, but then I don’t know how to make a living,” said Mrs. N.

As for Mr. VH residing in Tam Tien commune, said: “My house near the beach was built on a plot of land of nearly 800m2, more than a week ago someone came to ask for a price of 6.8 billion VND. I decided to sell and the customer made a deposit of 1 billion VND”. 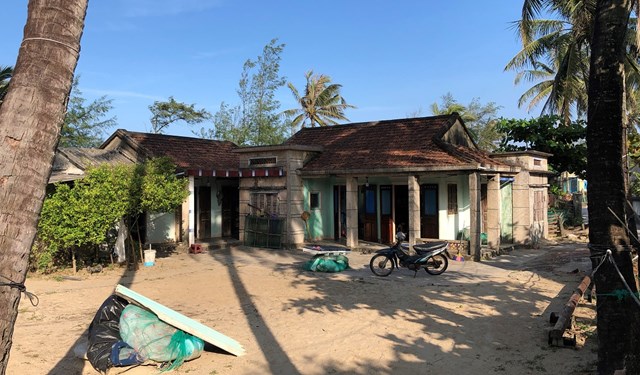 Level 4 houses in Ha Loc village were asked to buy at high prices.

According to Mr. H., his house is close to the sea, so in the winter, strong winds and waves blow into the house, while he is old and no longer able to go to the sea, so he decided to sell this house to have money to rebuild the house. spacious new house and a little extra capital for business.

But Mr. H. shared: “For a long time, the whole family’s life has been associated with the sea, now thinking about trading is still strange, but in the immediate future, I will calculate the price my family sells, but I’m afraid this opportunity will pass. You never know when you’ll get the chance to change your life.”

Mr. NVT is a “land stork” in Tam Tien commune, said that land buyers are very interested in the location of the land plot, the closer the land is to the coast, the wider the access road, the higher the selling price. By this time, many people have sold houses along the coast of Ha Loc village. His family has just sold a land plot of more than 200m2, for more than 6 billion VND.

Meanwhile, fisherman Vo Thanh A. residing in the same locality is worried: “The local people massively sell land along the coast of Ha Loc village to buyers, who then build and open restaurants or wholesale businesses. If they sell, they will block all the way to the sea of ​​fishermen. Therefore, I hope that the relevant authorities will pay attention and control the situation of selling land in the coastal area of ​​Tam Tien. How can we fishermen still have a way to the sea?” .

According to our research, there are currently many people in Ha Loc village who are applying for a change of land use purpose but facing many difficulties because there are many people working together, leading to delays.

Up to now, in the coastal fishing village of Ha Loc village, many plots of land, after being acquired by owners, have built fences around or are building business establishments. In addition, the coastal Thanh Nien route through Ha Loc village has just been invested and expanded. Solid storey houses grow up close to this road, making roadside land prices also increase. 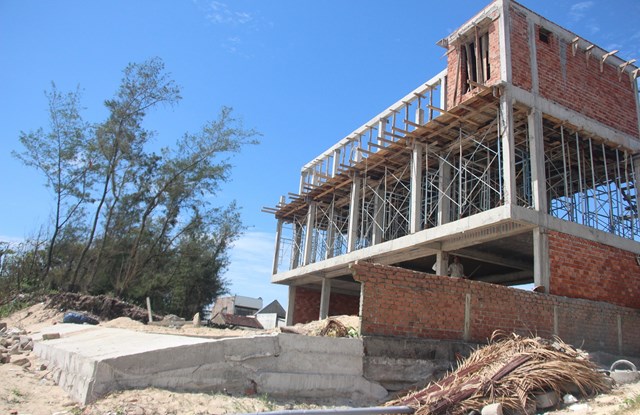 Buyers of land to build solid works close to the coast.

Talking to PV, Mr. Nguyen Xuan Luan – Chairman of Tam Tien Commune People’s Committee said that local land prices have increased in recent years, but the land fever has only started in the past few months, mainly because they buy land. along the coast. Locals cannot interfere with legal real estate transactions. However, through understanding the situation, it is known that land buyers are mainly foreigners, especially from Hanoi. Most buyers often choose a land plot with houses and a certificate of land use right.

According to Mr. Luan, the cause of land fever in the locality may be due to the planned area, which is expected to be invested in the construction of many infrastructure and urban projects in the period from 2022 to 2025 and a vision. to 2030. Specifically, the locality is planned to build Tam Tien – Tam Hoa urban area, a stable residential area, to build a bridge connecting the horizontal axis from National Highway 1 to Thanh Nien Street, with a high-class resort; …


According to Tan Thanh-Chi Dai

Where to go, what to eat when coming to Nam Dinh to watch SEA Games 31 men's football?-Travel

Thought her husband passed away, his wife cried when she met again 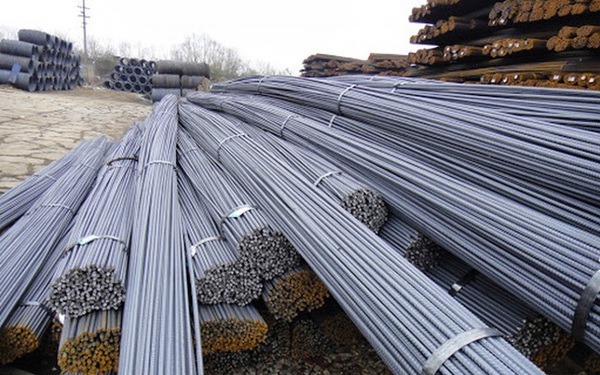 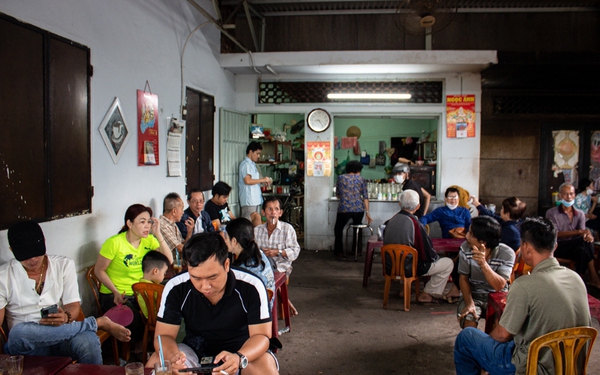 To optimize the cost of reaching consumers, Nestle has 5,000 different ways to tell a story 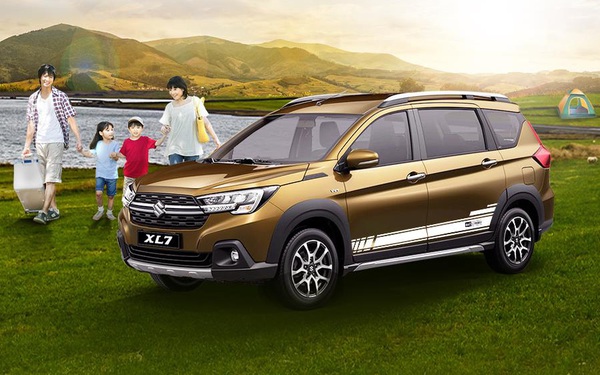