The Director-General of the IAEA also said that Iran is essentially getting rid of all the additional IAEA monitoring equipment installed under the nuclear agreement the Joint Comprehensive Plan of Action (JCPOA) that the Middle Eastern country has agreed to. signed with the P5+1 group (including the US, Russia, China, France, the UK and Germany) in 2015. There are only 3 to 4 weeks left until the deadline to restore this agreement. Therefore, Iran’s decision “will be a major blow (to efforts to restore the agreement)”. 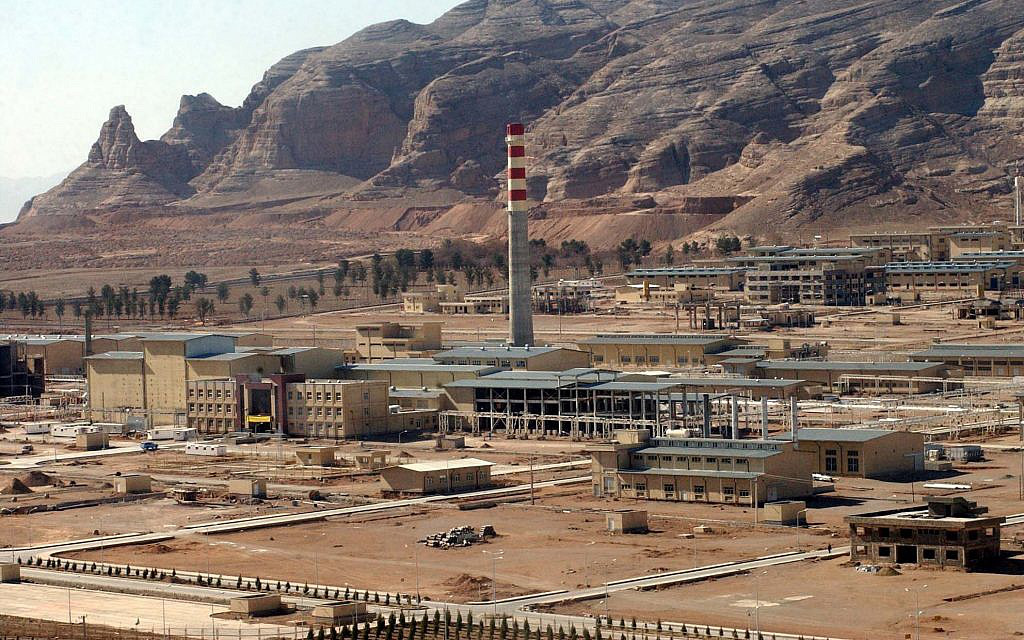 Iran’s uranium conversion facility near Isfahan, which recycles uranium concentrate into uranium hexafluoride gas, which is then taken to Natanz and placed in a centrifuge for enrichment. (Photo: AP)

Iran’s decision is said to be in response to a resolution adopted by the IAEA Board of Governors on the evening of June 8. The resolution criticized Tehran for failing to explain traces of uranium at undeclared facilities.

Earlier, Iran stated that it had taken practical steps corresponding to the IAEA’s non-constructive approach and the adoption of this resolution, such as installing advanced centrifuges and disconnecting some of its cameras. The IAEA monitors the country’s nuclear facilities.

Shipper has the highest salary in the group of unskilled workers

Is it necessary for candidates to take the 2022 high school graduation exam to wear a mask? 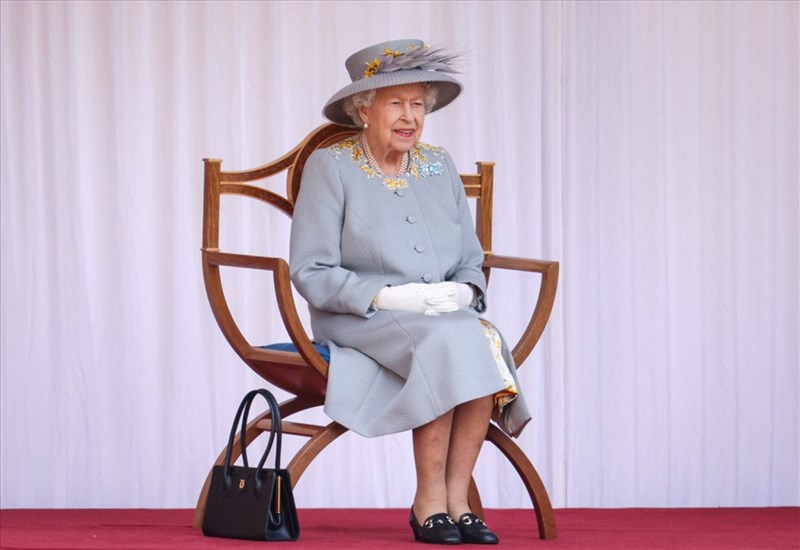 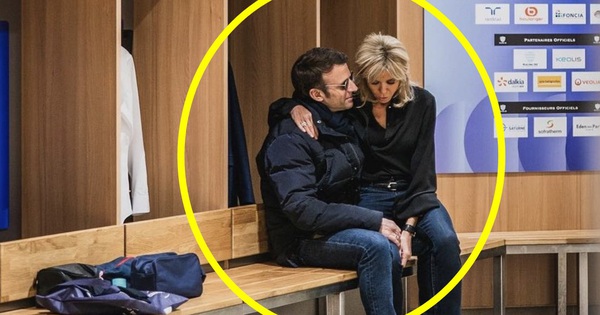 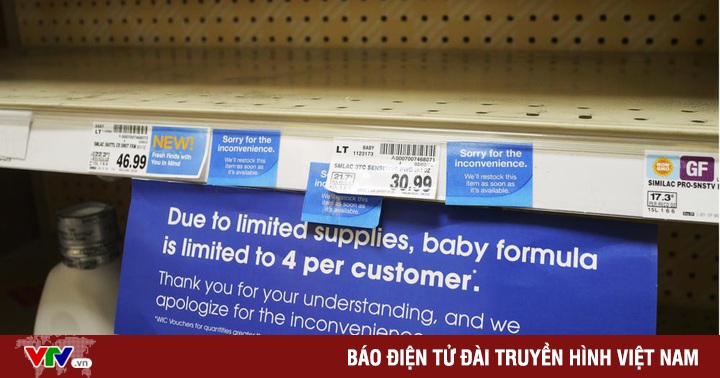 Milk shortage may last for the next few weeks, the US tries to cope with the crisis 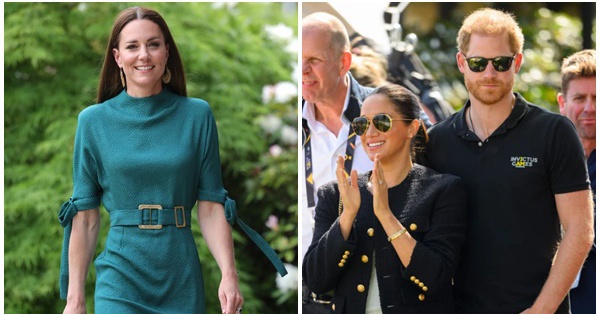