Fifty years ago, a team of astronauts working on NASA’s Apollo missions pushed a sealed box, about 35 centimeters, below the surface of the Moon to collect samples.

After retrieving enough alien rock, the two experts Eugene Cernan and Harrison Schmitt siphoned off the container, and brought with them valuable research material about Earth.

At NASA’s Johnson Space Center in Houston, experts dismantled the container. Since the completion of the Apollo 17 mission in 1972, and also the last time humans set foot on the Moon, the rock has never been exposed to Earth’s atmosphere. During this research, NASA exposed one of the last lunar soil samples, 50 years after the Apollo 17 mission ended.

Why did NASA have to wait so long? In the same way that a person tries to freeze his body for later resurrection, scientists want to take advantage of future scientific advances.

“A body that understands how science and technology will evolve, and allows experts to study digital materials in new ways, to ask new questions about the future.,” said Lori Glaze, director of NASA’s Division of Planetary Sciences.

After careful research, the rock layers reveal the interesting properties of landslides in a vacuum environment.

In addition to lunar soil, the inside of the sealed tube also contains extraterrestrial gas, which is highly volatile at room temperature. Because of this, the team had to open the canister in a special chamber, capable of storing any gas that came out of the closed canister.

If gas is released, scientists can detect it using mass spectrometry technology. In addition, modern technology can also separate gases into smaller parts, obtaining research data for other areas.

“The composition of the gas can be analyzed, and helps tell part of the story of its origin and evolutionary path on the Moon, as well as in the Solar System.the person in charge of the project Francesca McDonald told the press.

Now, science is advanced enough to thoroughly study lunar rocks that were brought back decades ago. It’s also time for humanity to bring new technology back to the Moon, to see how different our natural satellites are, and at the same time learn more about the star system we have had to live with for a long time.

Don't teach the rich how to spend money! 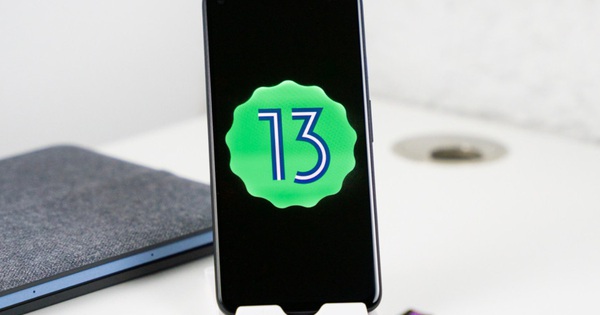 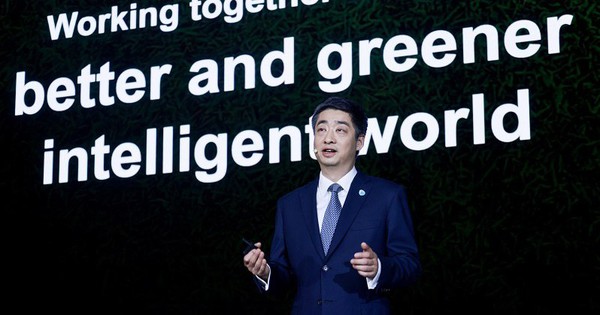 No longer focusing on smartphones, these are the areas Huawei targets in the future 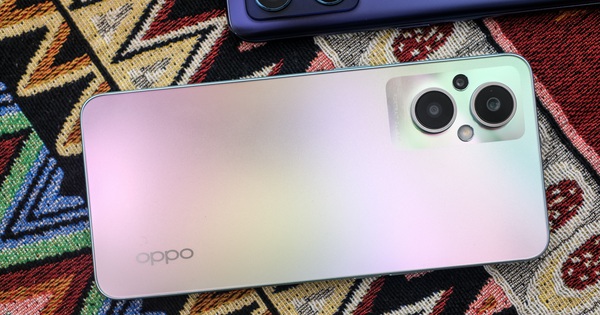 The design is attractive at first sight, so what about the performance and camera? 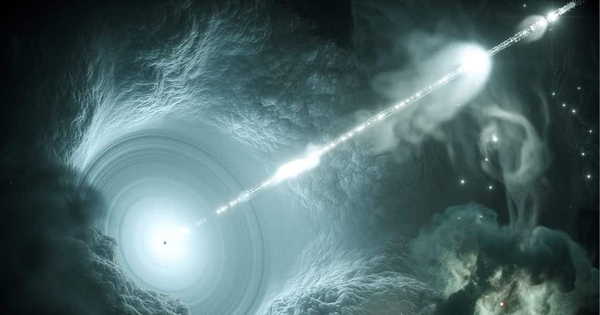 What can travel faster than light? Science comes in, unexpected results!