Ninh Binh Provincial Police have mobilized forces to organize an examination of the scene, the body, clarify the cause of the murder of the lover, then hide the body in the house.

On the evening of March 27, the police agency of Ninh Binh Province Police said that they are holding Pham Van Dung (SN 1985), residing in Ninh Binh City (Ninh Binh province) for the act of “murder”.

Immediately after receiving the denunciation, before the seriousness of the case, the Directorate of Ninh Binh Provincial Police directed and mobilized functional units to approach the scene and conduct investigation measures. je

At the police station, initially, Dung confessed that although he was married, for more than a year now, through social networks, he knew and rented an inn to live with Ms. Nguyen Thi Them (married, now employed in Ninh Binh city). On the morning of March 23, Add went to Pham Thi Tuyet’s house (Dung’s older sister) to return Dung’s personal belongings (to stay at a rented house) to return to Tam Diep city to do it, but Dung did not agree, and there was a conflict between the two sides. quarrel.

After that, the subject kept More at home and did not let him go (only Dung and Ms. At about 6:45 pm on the same day, there was a disagreement again, Dung used his hand to strangle More until he stopped breathing and then lay next to the victim’s body until the next morning. Next, Dung put the body in a pot (used to cook banh chung) and bought gasoline to burn, but when he saw the smell, he extinguished the fire.

At noon on March 25, Dung took the body to the bathroom on the first floor and put it in 2 plastic containers (available at home) and pulled it up to the second floor and hid it in a cupboard.

On March 27, Mr. Nam returned to his daughter’s house and discovered that Dung had abnormal psychological symptoms. Seeing More’s motorbike but not seeing anyone, he suspected that his son had killed him and went to the police station to report it, and locked the door in case Dung escaped.

Ukraine's President clearly stated his stance in negotiations with Russia

Minh Hang tries on a wedding dress, revealing the details of a person with money 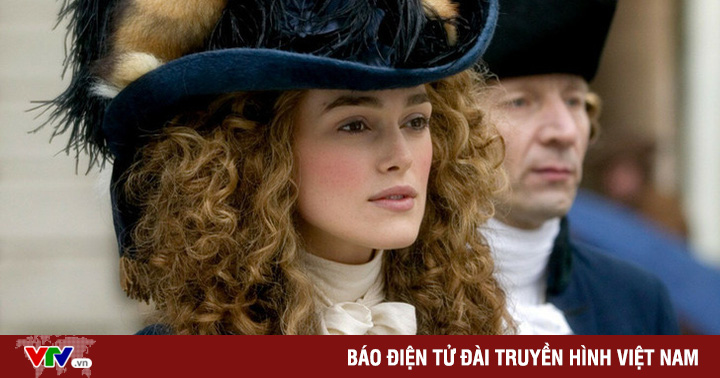 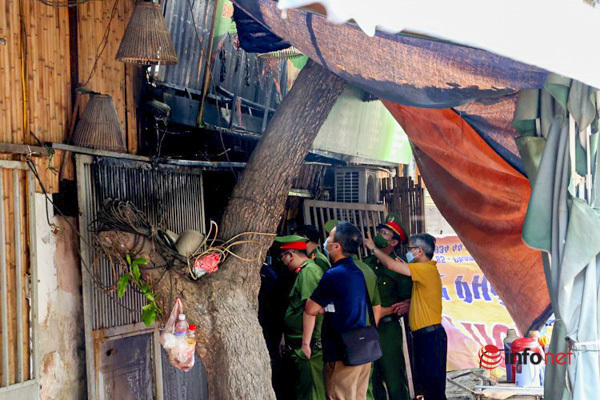 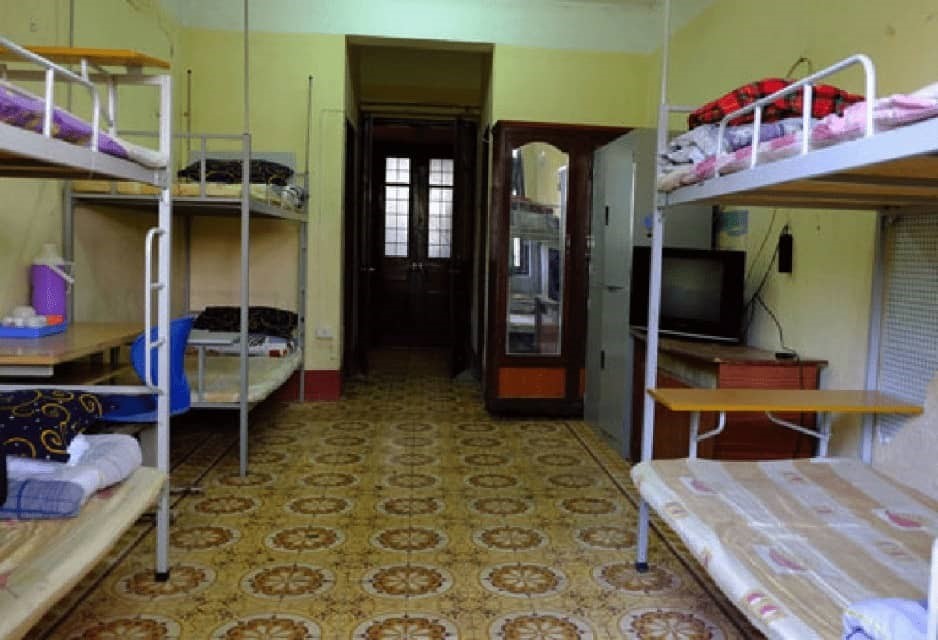