In the afternoon of April 11, Sohu reported that due to the complicated development of the epidemic situation in China, schoolgirl Xiaomei (16 years old) has to study online at home. In the last two days, Xiaomei’s mother suddenly discovered that her bank account had been deducted 550,000 yuan (about 1.9 billion dong) of unknown origin.

After Xiaomei’s parents discussed with each other, they discovered that neither of them had used such a large amount of money in such a short time, so they asked about their daughter. In the end, Xiaomei admitted in fear, that she was the one who spent all of her mother’s money. 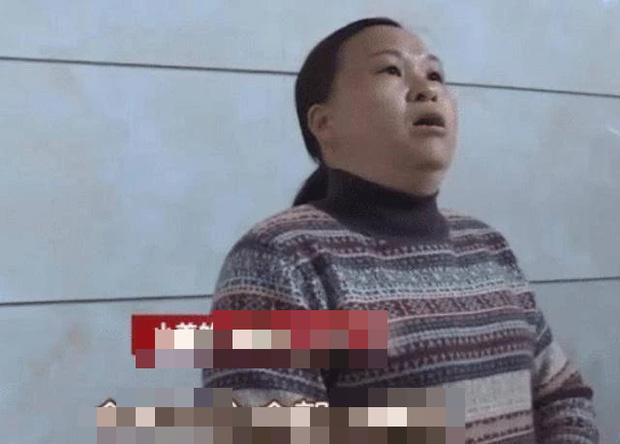 Xiaomei’s mother is still shocked when she finds out that her daughter has spent 1.9 billion in just 2 days

Specifically, before that, the female student had registered an account in the online dating software. On this platform, there is a livestream system with the participation of many handsome male students.

Xiaomei said that normally, it is difficult for her to talk to her family, so she secretly spent a lot of money on the livestream system to expect someone to confide and share difficult things in life.

Xiaomei’s parents contacted the owner of the dating platform with the desire to recover the huge amount. However, the company owner said that because Xiaomei was 16 years old and could take civil responsibility, they refused the family’s proposal.

In the end, the parents decided to let their daughter drop out of school and work part-time to make up for the lost money. Xiaomei also said that she fully supports her parents’ decision, and at the same time feels regret for her actions. 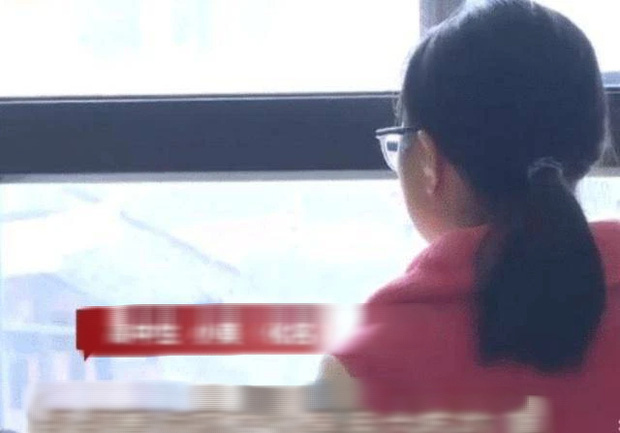 Xiaomei said in an interview: Because of difficulties in communicating with her parents, she turned to online dating platforms.

Because of her ignorance, little Xiaomei caused her family to lose a huge amount of money. However, many people believe that if the family had given enough love and educated her carefully, this unfortunate case could not have happened.

Xiaomei said that due to the lack of family attention, her friend found online dating platforms. It is clear that the female student is lacking the attention and sharing from her parents, so she looks to strangers to confess her feelings. And Xiaomei is one of many typical cases of young people today when there is a lack of interaction with parents, conversations help children open up to share.

Therefore, parents need to try to communicate with their children more, understand their problems, thereby helping them to relieve stress and anxiety in a timely manner. Parents should not spend all their time at work but neglect the feelings of young children, leading to an increasingly distant parent-child relationship.

Children who are not aware enough easily spend huge amounts of money to talk to people who can help them relieve psychological pressure. Therefore, parents should pay attention to educating their children about money issues at an early age, helping them understand the value of material things. This is a process that requires patience on both sides, parents should not be hasty and too forceful in how to teach children at the beginning.

Going to the beach on a holiday, 2 students drowned tragically

Not wearing a wedding ring, but Hyun Bin 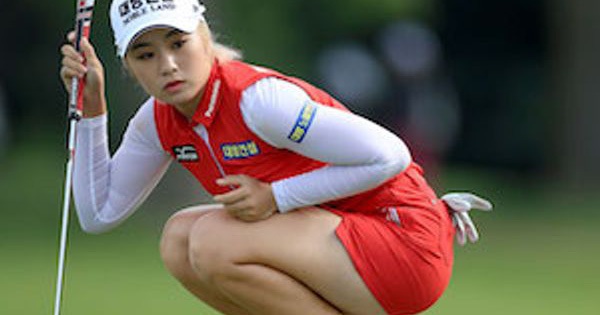 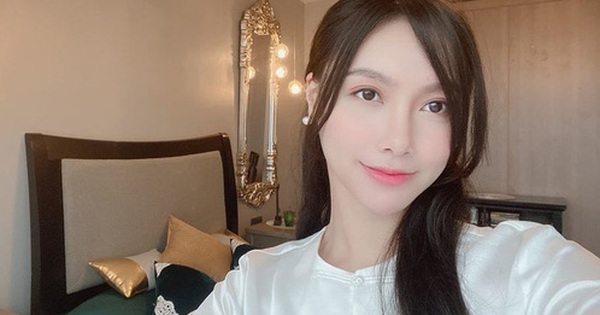 The house is magnificent like a 5-star hotel Minh Ha, the female MC of VTV’s ‘Morning coffee’ 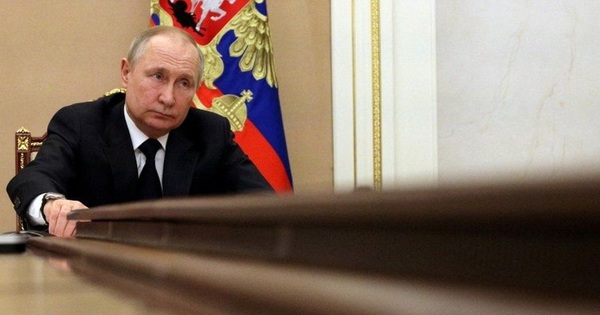 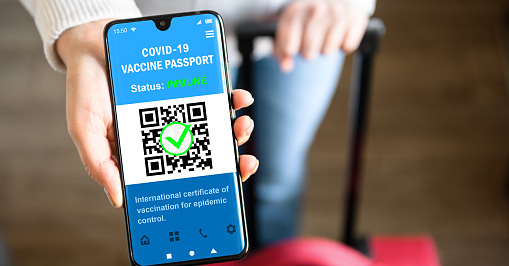