Christian Juzang appeared on the national basketball team list in the men’s 5×5 at SEA GAMES 31. He plays as a defender who leads the ball (the position that leads the attacks of the whole team).

Athletes join a group of players including the top domestic soldiers in the country with impressive overseas Vietnamese names such as Dinh Thanh Tam, Justin Young, Chris Dierker, Khoa Tran… 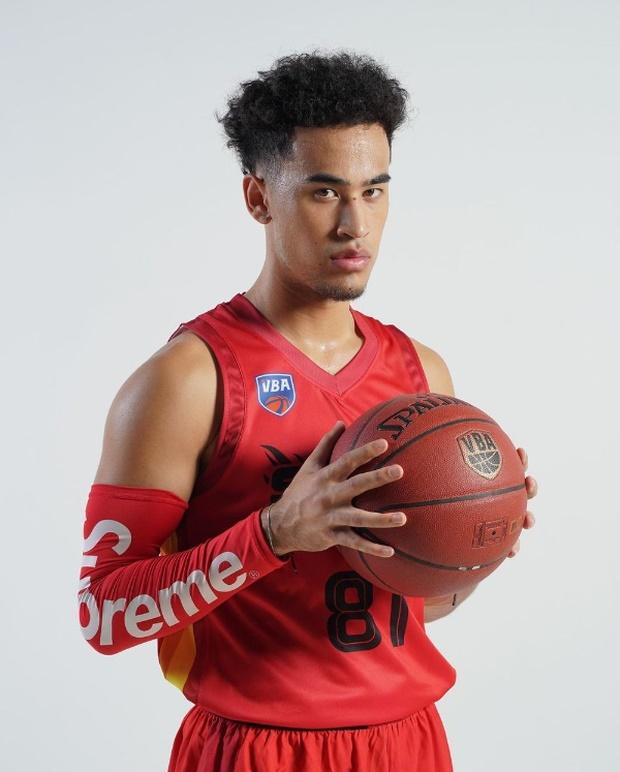 Christian Juzang ready for the fight at SEA GAMES 31

Christian Juzang was born in 1995 in Calabasas, California, USA. The guy has a height of 1m88 and a weight of 80kg. Christian Juzang’s father is Maxie Juzang, a Creole American (a community of mixed European and African blood), and his mother is Hanh Payton Juzang – an American with 100% Vietnamese blood.

In addition to Christian Juzang, younger brother Johnny Juzang is also famous for his basketball career. The well-off family conditions helped the Juzang brothers to contact and practice basketball from an early age.

After graduating with a master’s degree in Sociology at the prestigious Harvard University, he returned to Vietnam to compete for VBA 2020.

Before that, Christian Juzang also had the opportunity to visit Vietnam in 2018 and practice for a company in Ho Chi Minh City, thereby having time to learn about VBA as well as Vietnamese basketball.

The male player born in 95 is one of the few Vietnamese-Americans who can participate in the NCAA Division 1 tournament (the highest level of American college basketball). In the Harvard Crimson team of the most prestigious university in the United States, Christian Juzang is one of the key players.

Thanks to his long arm span, ideal height, speed and remarkable jumping ability, Christian is honored to have the opportunity to participate in the NCAA Division 1 tournament. 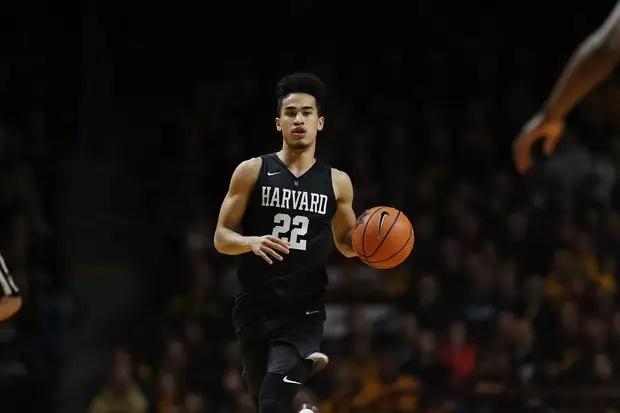 Juzang competes in the colors of the Harvard University team

When returning to Vietnam, the Vietnamese-American athlete is considered to have outstanding ability when becoming a key factor in helping Saigon Heat win the VBA 2020.

Juzang contributed an average of 22 points, 7.3 rebounds, and hit 38.9%. Not only winning with teammates at VBA, players Overseas Vietnamese He also won the award for the best player of Vietnamese origin and 2 awards voted by the public as the favorite and over-the-top athlete of the year.

However, VBA 2021 was later canceled at the last minute due to concerns about the spread of the COVID-19 pandemic. 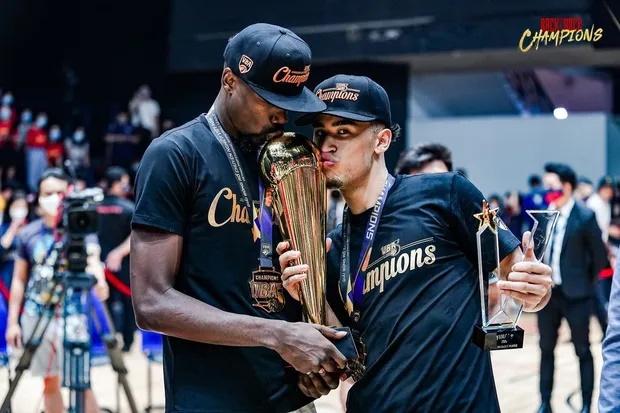 Juzang and his teammates hold the winning trophy at VBA 2020

Orange ball fans must be very excited because this is Juzang’s first time wearing the national team shirt, promising to be a different and outstanding factor of the season.

The appearance of an athlete with outstanding experience and skills like Juzang is the good news of Vietnam’s basketball industry when regional rivals are all “in an “arms race” fiercely, ready to compete for medals.

It is known that sports events SEA GAMES 31, which was scheduled to take place in Vietnam from November 21 to December 2, 2021, was postponed to May 2022 due to the pandemic. 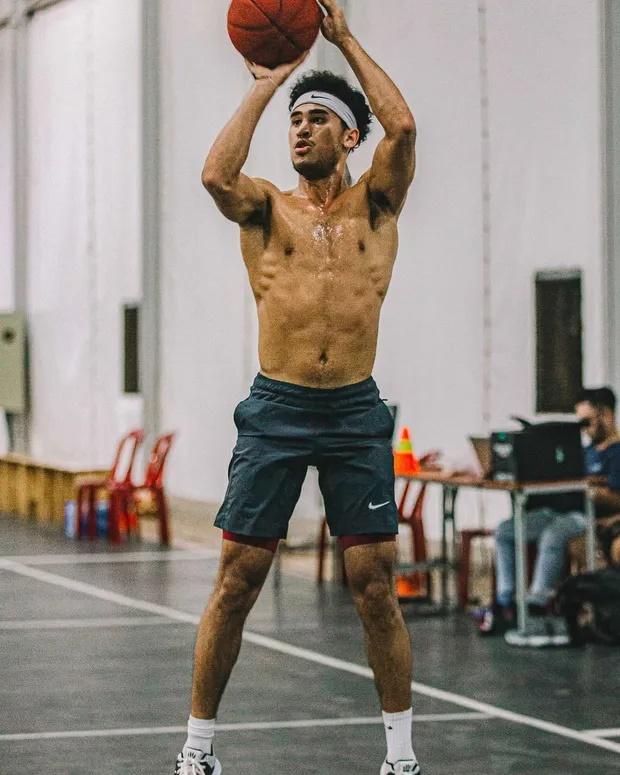 Not only scoring points in the fans’ eyes with his gliding balls on the field and skillful ankle strikes, Christian Juzang impresses with his toned body, attractive face with deep eyes and bangs. characteristic curly hair.

Thanks to his talent and physical advantage, he was also chosen to sign a modeling contract with a sports brand. 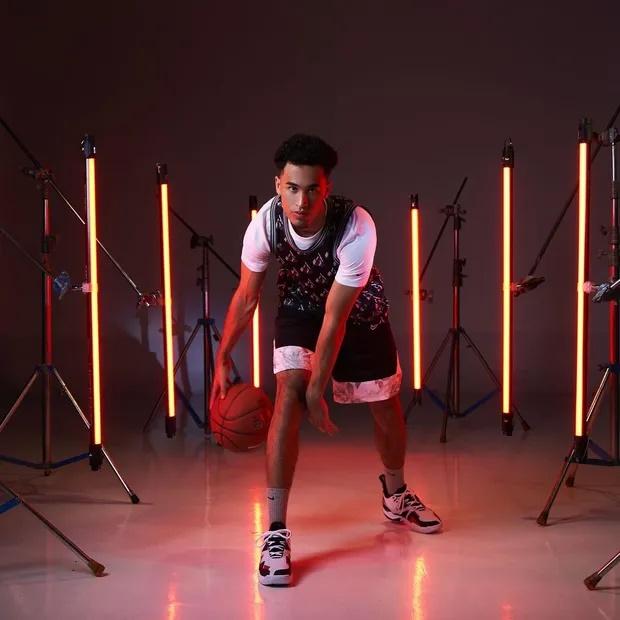 In addition to possessing a terrible “pro5” from education to family background and impressive competition achievements, this guy also has a modern, youthful and quite eye-catching taste in clothing.

This is definitely a plus point that helps the Christian “magnet” attract female fans to the field to cheer. 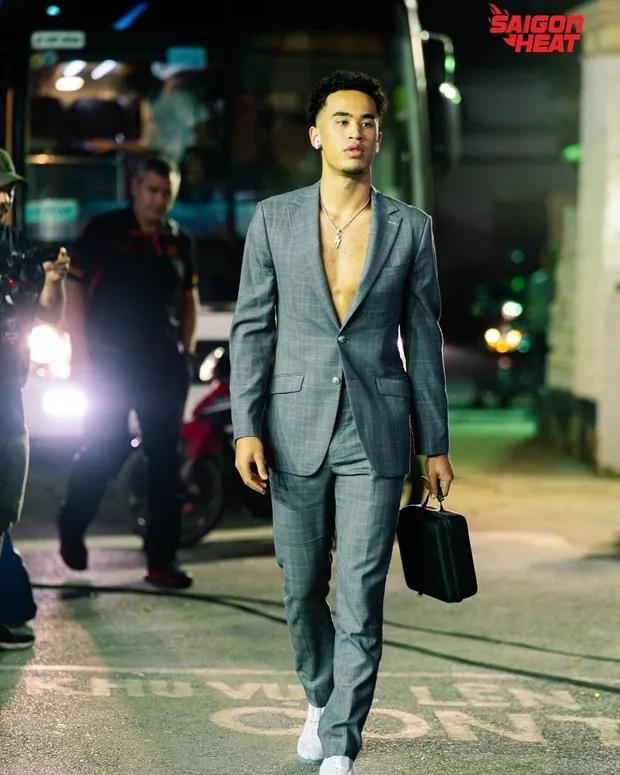 The 'little boy' has many scars from circumcision

No need to find a man to get in the way 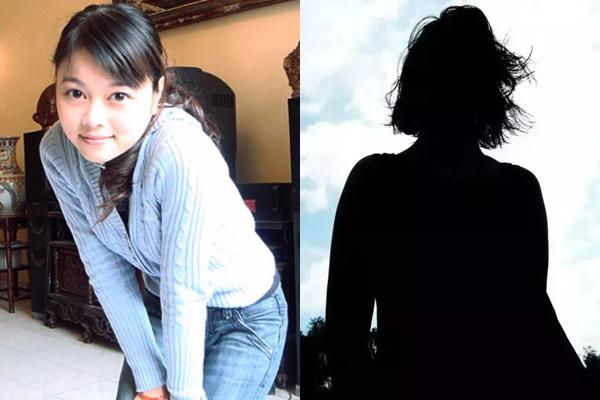 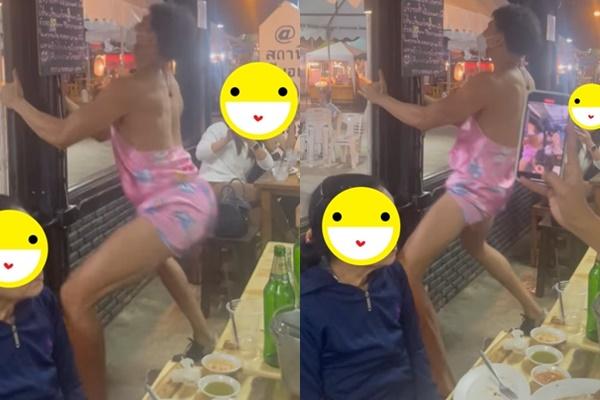 6 pack handsome man wearing skirt, having sex with the wall 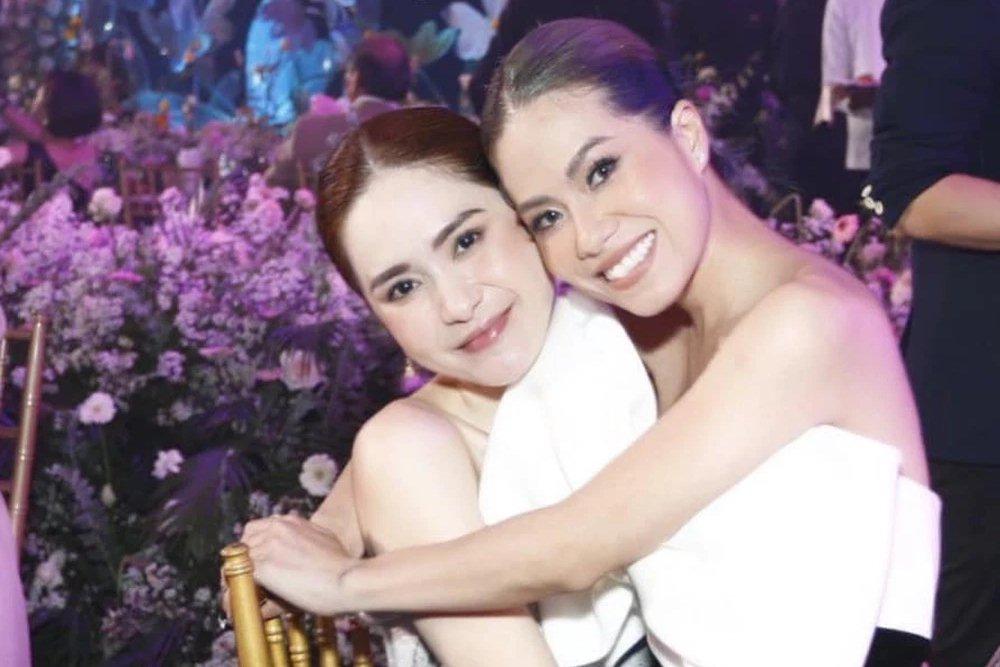 The rich sister of District 7 is 1m50 tall, but her body is super sexy 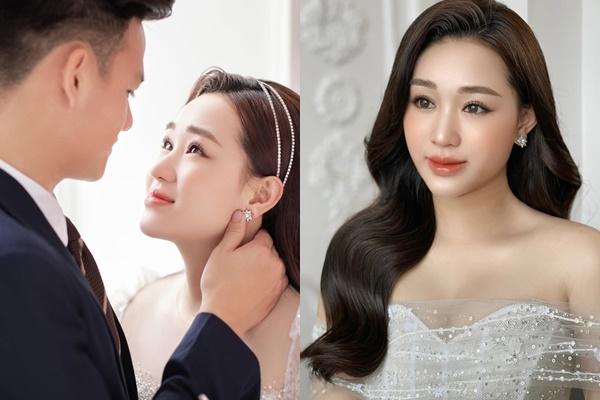 Wedding photo of Ho Tan Tai and his beautiful girlfriend