The conflict between Russia and Ukraine will shape the world order – Syrian President Bashar al-Assad said.

Syrian President Bashar Assad told RT that Damascus supports Russia’s military campaign in Ukraine both out of loyalty and because of its commitment to “international balance”.

Within hours of Russia launching a military operation in Ukraine on February 24, President Vladimir Putin received a phone call from President Bashar al-Assad, in which the Syrian leader “emphasised that Syria stands with the Federation Russia, based on the belief of the right position,” according to a statement of the call from Damascus.

“We can look at Russia from two perspectives,” Assad told RT. First of all of an ally: If our ally wins the battle, or if their political position is strengthened… then this is also a victory for us. From the second perspective, Russia’s power today constitutes the restoration of international equilibrium – albeit in part”.

Assad has been a staunch ally of Putin since 2015, when Russia launched a military campaign in Syria to defeat the group. Islamic State self-proclaimed IS and Western-backed forces fighting the Assad regime.

For the Syrian president, Russia’s current war with the West – described by Russian Foreign Minister Sergei Lavrov as a “proxy war” – will continue as long as the dollar remains the world’s reserve currency.

“If the dollar continues to dominate the world economy, nothing will change, regardless of the outcome of the war in Ukraine,” Assad explained. The Syrian president said that the Nixon administration’s decision to separate the value of the dollar from the value of gold in the 1970s made it “a worthless piece of paper”.

“When USD as long as it is a global currency and continues to be paid through US banks or the US Federal Reserve, you are still under the dollar; and therefore your future as a nation, as a society, or as an economy, still depends on America’s favor,” Assad said.

However, according to the Syrian leader, amid the rise of China and Russia, the balance of power is shifting away from the US.

“Yes, we are under sanctions, but many of our basic needs cannot be purchased from Western countries, we have cut ties with them. Every country can now secure its basic growth and livelihood requirements without the permission of the US,” Assad said.

Since Russia became the most sanctioned country in the world, trade between Russia and countries that refuse to join the Western sanctions regime has flourished. Commerce ruble – yuan has increased by more than 1,000% in the past three months, while Russia’s oil exports to India have increased 25-fold between May 2021 and May 2022. However, in Syria, the third most sanctioned country in the world, the economy is still extremely difficult.

While Syria still has the means to provide its citizens with free but limited health care, education and subsidies, Mr. Assad’s government is struggling to rein in corruption. The Syrian leader told RT that, after more than a decade of civil war, comprehensive reconstruction requires investment.

As for the future, Assad said that Syria would eventually regain its oil resources, which are now held by Kurdish militias with US backing, and that Damascus “will not hesitate” to defend its integrity. Syria’s territorial integrity amid Turkey’s threat to infiltrate the country and create a “security zone” along the Turkish-Syrian border.

Diplomatically, Mr. Assad said Syria will talk to any of its Arab neighbors and will maintain close relations with Iran, regardless of pressure from outside. “Syria’s relations with countries are not an issue for discussion with anyone,” he said. No one has decided that Syria can and cannot have relations with anyone.”

Need for "highways" in policy thinking and administrative procedures 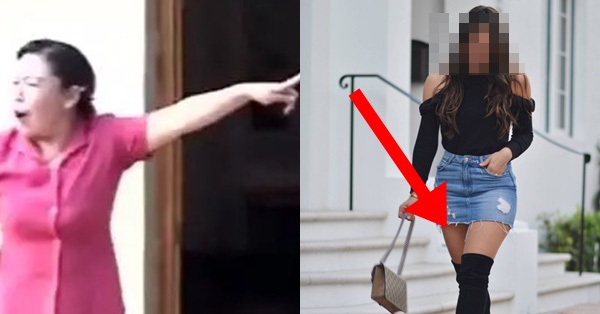 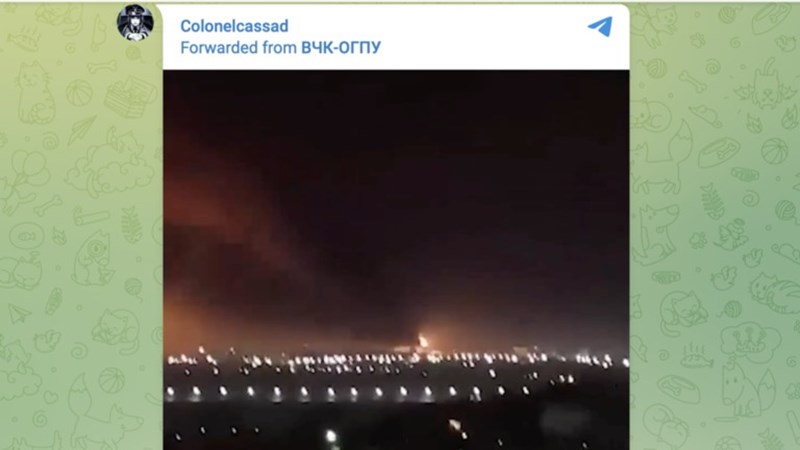 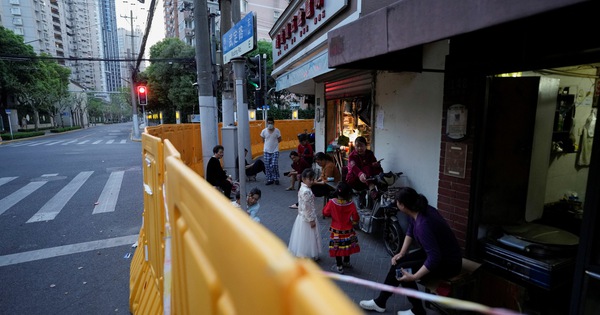 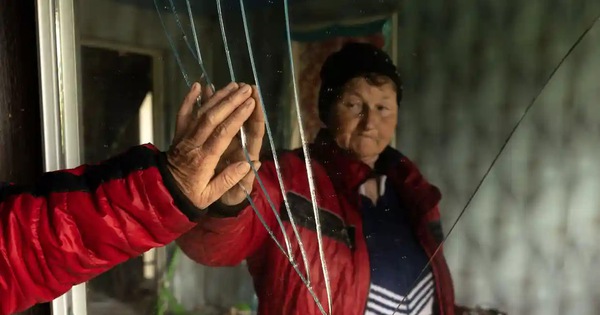 QUICK READ 1-5: Group of Ukrainian civilians evacuated from ‘base’ Azovstal