Expanding the investigation of the case “abusing positions and powers while on official duty” at Do Luong Waterworks Enterprise, Nghe An Provincial Police prosecuted 2 more suspects.

On June 9, information from Nghe An Police said that the Economic Police Department of the Provincial Public Security had just coordinated with the Procuracy of the same level to serve the decisions to prosecute the accused, ban from leaving the place of residence. against 2 people from Bac Nghe An Irrigation One Member Limited Liability Company to investigate the crime of “lack of responsibility causing serious consequences”.

Previously, on November 15, 2021, the police agency initiated a criminal case on the crime of “abusing positions and powers while performing official duties” that occurred at Do Luong Irrigation Enterprise.

During the extensive investigation of the case, this unit continued to identify two defendants Tran Huu Dat and Bui Thi Luong with “lack of responsibility, causing serious consequences”.

From November 1, 2017 to June 27, 2019, as an officer of the Technical Department, defendant Tran Huu Dat did not participate in inspecting the construction process, did not participate in the acceptance test of the project, but still signed for certification on 28 repair and dredging records made by Do Luong Irrigation Enterprise. Causing more than 900 million VND in damage to the state budget.

Defendant Bui Thi Luong, Deputy Head of the Engineering Department, during the performance of his duties from July 1, 2019 to the end of 2019, did not participate in the inspection of the construction process, did not participate in the acceptance test of the project. but still signed for certification on 26 repair and dredging documents made by Do Luong Irrigation Enterprise. Causing nearly 900 million VND in damage to the state budget.

Currently, the Economic Police Department (Nghe An Provincial Police) is continuing to complete the investigation and handling procedures in accordance with the law.

Long An police summoned and brought him to his place of residence when Mr. Le Tung Van came to Ho Chi Minh City for identification 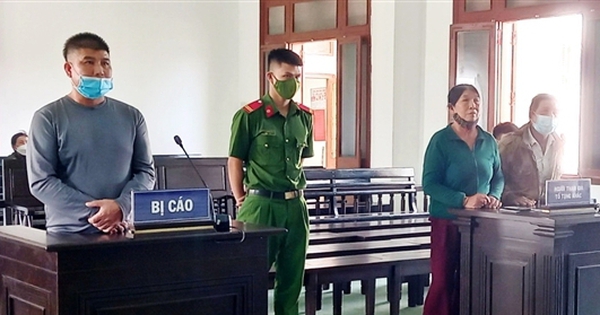 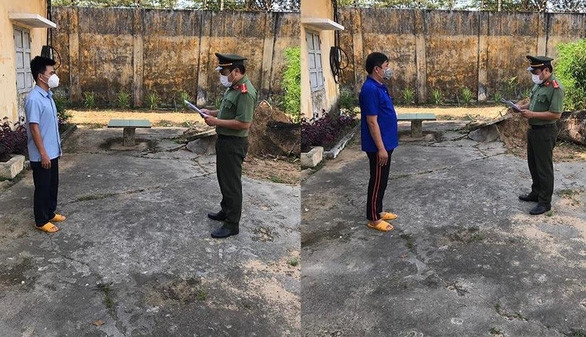 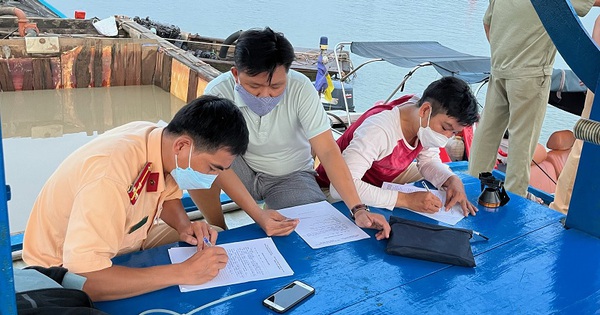 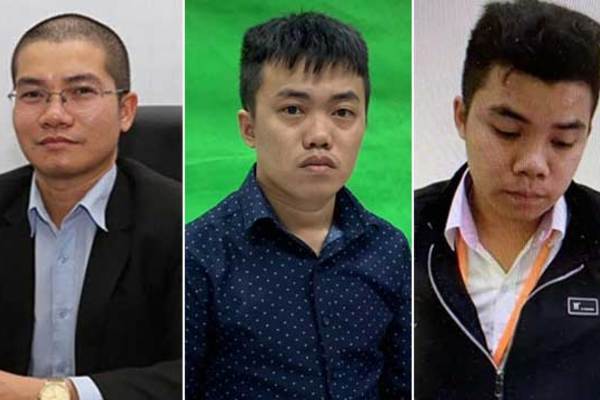