Liu Jiahui was born in 1955, in Guangdong (China). From the age of 8, he began to study martial arts with a famous master. Mature, he is not only good at martial arts, he also has a strong, muscular body, a face like a star, so he was quickly noticed by martial arts film directors. 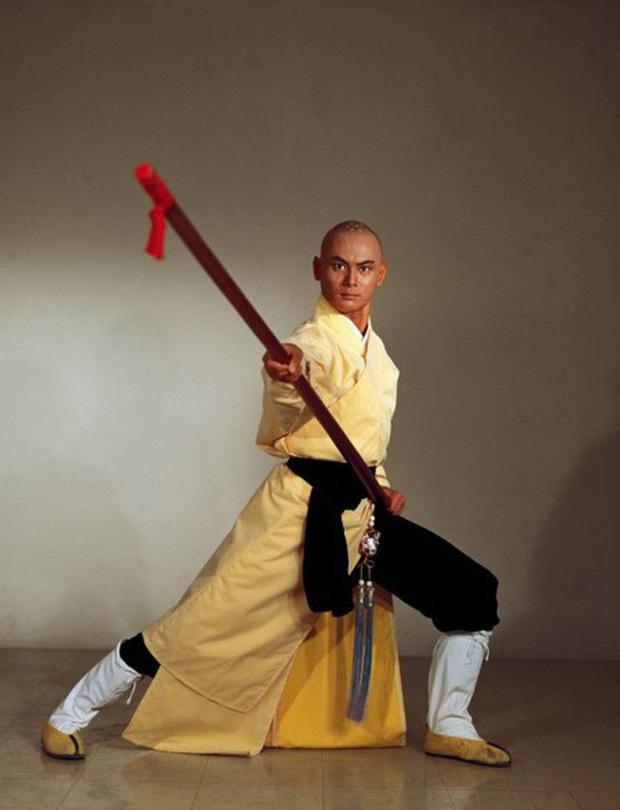 Luu Gia Huy started acting in the early 1970s. Not long after that, he became a martial arts superstar thanks to the movie. Shaolin Three Thirteendebuted in 1978. He was once compared to the screen opponent of famous stars such as Jackie Chan, Hong Kim Bao or Ly Lien Kiet, … because of his impressive martial arts and acting skills.

However, he could not keep the aura, entering the 80s, his name began to decline when the martial arts film market was saturated, compared to the names that were his “rivals”, Mr. also has no pedestal or economic viability. Unable to stick with movies, Luu Gia Huy had to switch to TVB dramas, gradually regaining his name thanks to hit series like God of Condor Dai Hiep 1995, Journey to the West, Ỷ Thien Do Long Ky,… 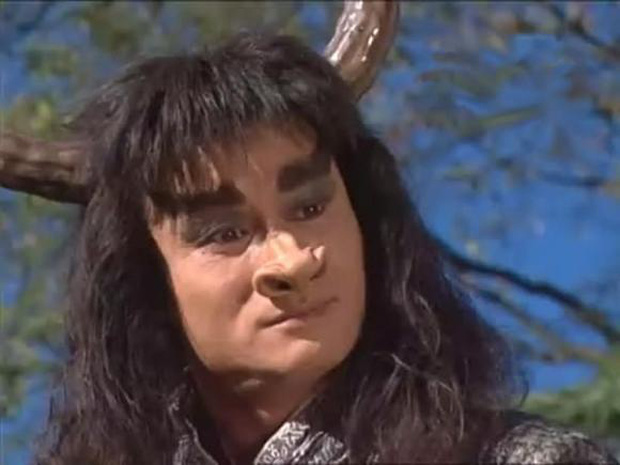 “I acted first because of passion, then for a living. Nearly 40 years in the profession, I think I have lived it fully and have no regrets. If there is a next life, I also vow to continue to be one. performer.” – Luu Gia Huy once shared about his work. Throughout his career, although he has not been honored at major awards, for the audience, Luu Gia Huy is still a superstar loved by many people. 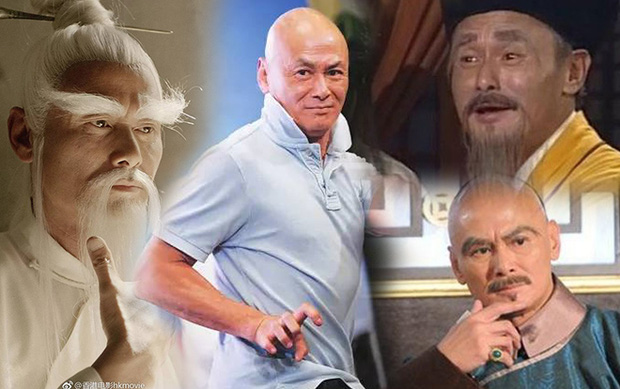 His career was expected to last, but in 2011, he was paralyzed with half of his body after a sudden accident. Unable to walk, the actor also officially said goodbye to the screen. After falling ill and being confined to a wheelchair, his monthly hospital bills amounted to nearly 100,000 Hong Kong dollars (about 290 million VND). The illness caused him to lose weight seriously, his body was extremely thin, and he could not even speak clearly.

In the days of serious illness, his life was attached to a wheelchair, had to live in a nursing home, relying on the help of friends in the entertainment industry. It was not that he did not have a family, but because in the most difficult time, his wife and children turned their backs on him. 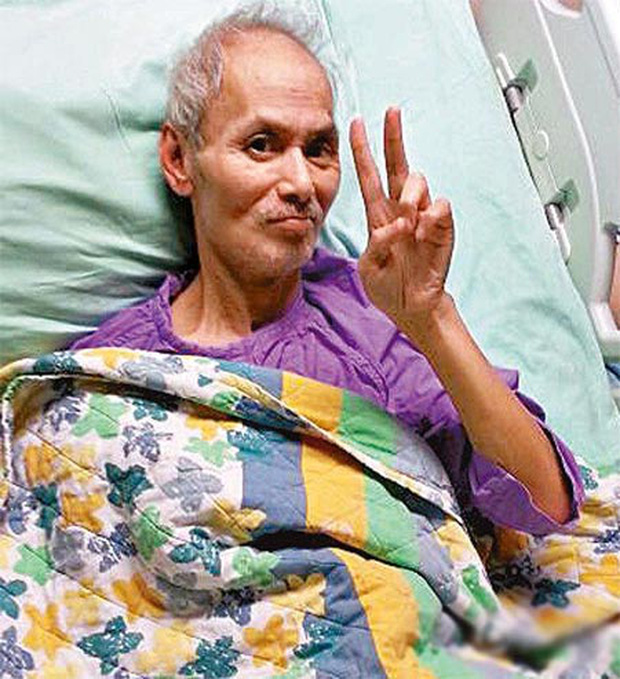 Luu Gia Huy was colluded by his former manager and son to cheat the money accumulated after many years of acting. His second wife also asked to become the heir to the property even though he was still sane, just unable to walk. The extraction of the people close to him made the actor’s economy exhausted. Because of sadness, Luu Gia Huy ate to an uncontrollable level, leading to vomiting in the middle of the night and having to go to the hospital. When this actor had a stroke, had to be treated for a long time in the hospital, his ex-wife and children were not present to take care of him. 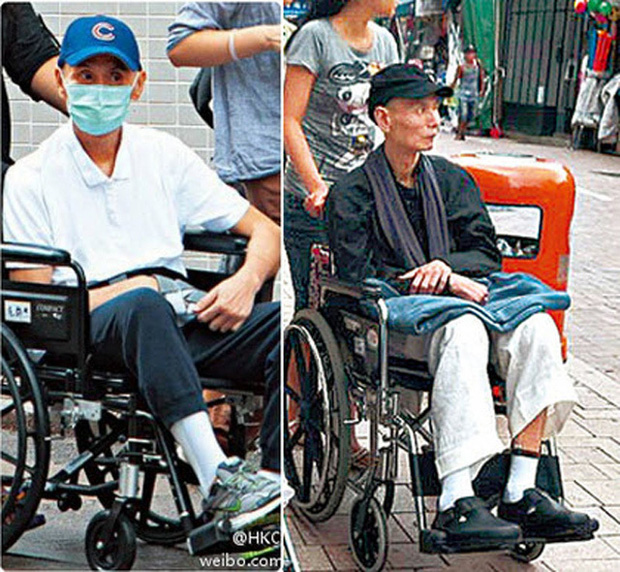 Just bought SH was stolen, the camera revealed the details at 4 am, making the owner "cold" 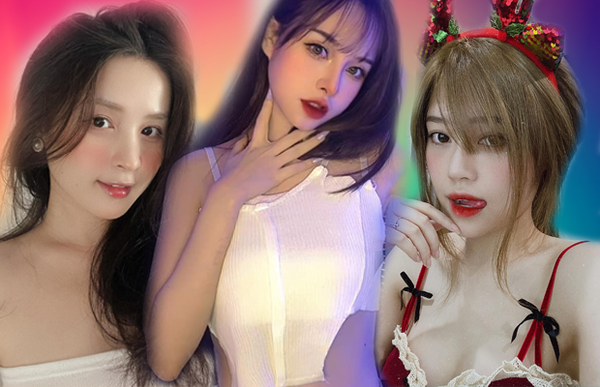 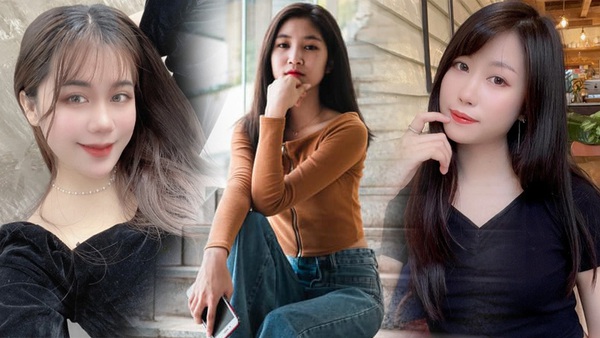 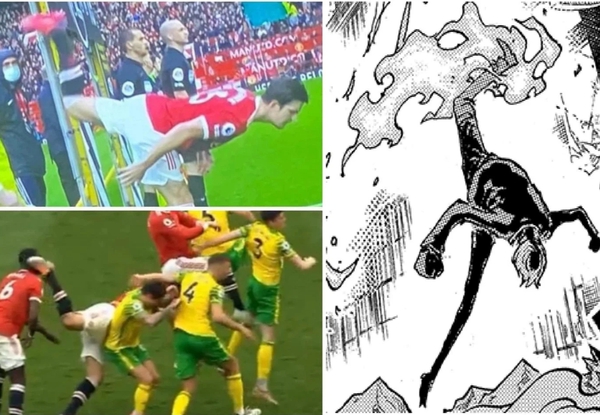