On March 19, the Daily Mail reported that Eduardo Alves, a personal trainer, caught his wife having sex with a homeless man in a car. A CCTV clip shared on the media captured the entire incident. It is known that this incident happened on March 10, in the Jardim Roriz area, Brazil.

In the clip, it can be seen that when his wife’s car was parked in the middle of the road with unusual signs, Eduardo Alves quickly approached to look through the windshield and froze to see his wife was in a good condition. naked, with a homeless man. The husband went crazy and quickly used his bare hands to smash the front glass of the car to pull the wife and the strange man outside.

The husband then bursts inside and “fights” the homeless man with violent punches. The wife was seen panicking out of the car naked. The homeless man later also tried to run away from the car but was caught up by the husband, dragged into the car and beat him again.

According to Metropoles news agency, Alves’ wife and mother-in-law are said to have left the house with the pretext of helping the homeless man who is living in difficult circumstances. However, after that, the husband could not contact his wife.

The husband then discovered his wife’s car parked near an elementary school. When approaching the car, this male coach caught a stunned scene. At the police station, the husband said that when he saw his wife naked in the car, Mr. Alves thought it was rape but on closer inspection it was not.

The wife argued that she received a “message from God” to “help” the troubled man and that the two had a consensual relationship. It is known that the wife often goes to the church to help the homeless.

Meanwhile, the homeless man was taken to the hospital with bruises on his face and dark eyes. Currently, this man’s health is stable. Police are still continuing to investigate the incident.

Net users had mixed opinions around the incident. Some comments defended the husband when handling the man who had sex with his wife. However, others think that the husband’s hand is too heavy.

If he can't continue to play Superman, what character can Henry Cavill play in the MCU? 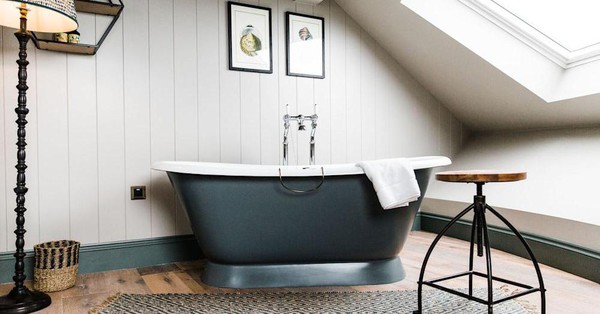 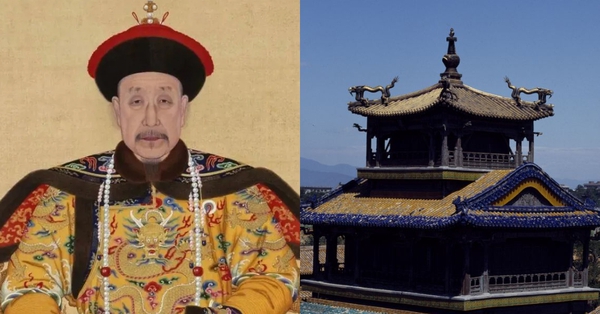 The secret of the “invulnerable” Vu Hoa Cac in the Palace 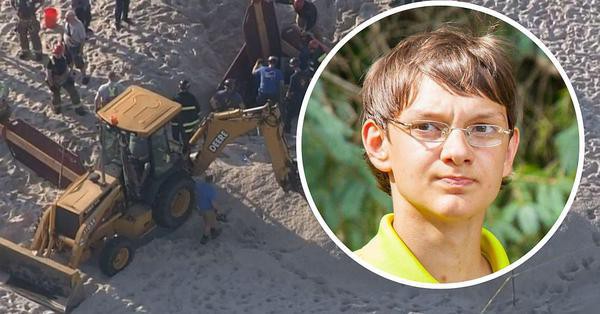 Youth died from digging a sand pit on the beach 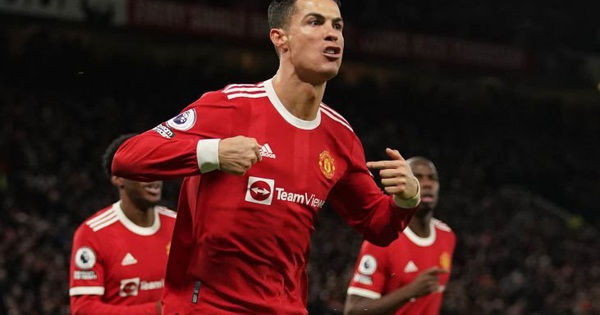 “Unrivaled MU is ready to return!”