When the girlfriend went to her ex-lover’s house to collect a debt, there was a conflict, so she asked her new boyfriend to drag someone to slash her ex-lover, causing 3 injuries…

These subjects and a number of other subjects (under investigation) used weapons to the house in alley 76, Ton That Thuyet street, ward 16, district 4 to slash TQH, DD (with SN 2000, Living in District 4) and HN (SN 2003) were injured.

According to the initial investigation, on the afternoon of April 11, T – H’s ex-lover came to H’s boarding house to resolve a dispute related to money, between the two, there was an argument but was prevented by everyone. Angry T told this story to Minh, his current lover.

In order to solve the “family” of his lover’s conflict, Minh invited 9 more subjects to bring weapons to the inn area to chase and slash H with 2 other people, causing chaos in the alley. After committing the crime, the group got into the car to escape. Through the investigation, the District 4 Police in turn arrested the above subjects and called for other subjects to surrender.

You are reading the article Arrested 5 subjects in the case of going to an ex-lover’s house to ask for money and then cut it
at Blogtuan.info – Source: infonet.vietnamnet.vn – Read the original article here
April 20, 2022
Share
Facebook Twitter LinkedIn Tumblr Reddit VKontakte Odnoklassniki Pocket Skype Messenger Messenger WhatsApp Telegram Viber Line

How to see the vaccine passport on the phone, check if you have it 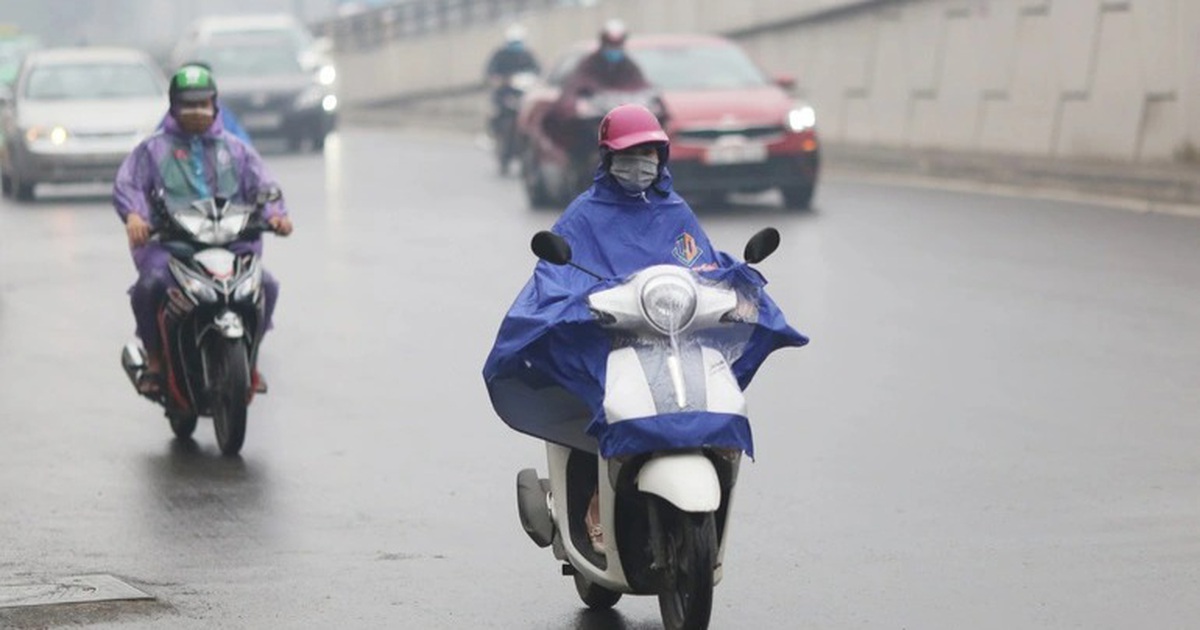 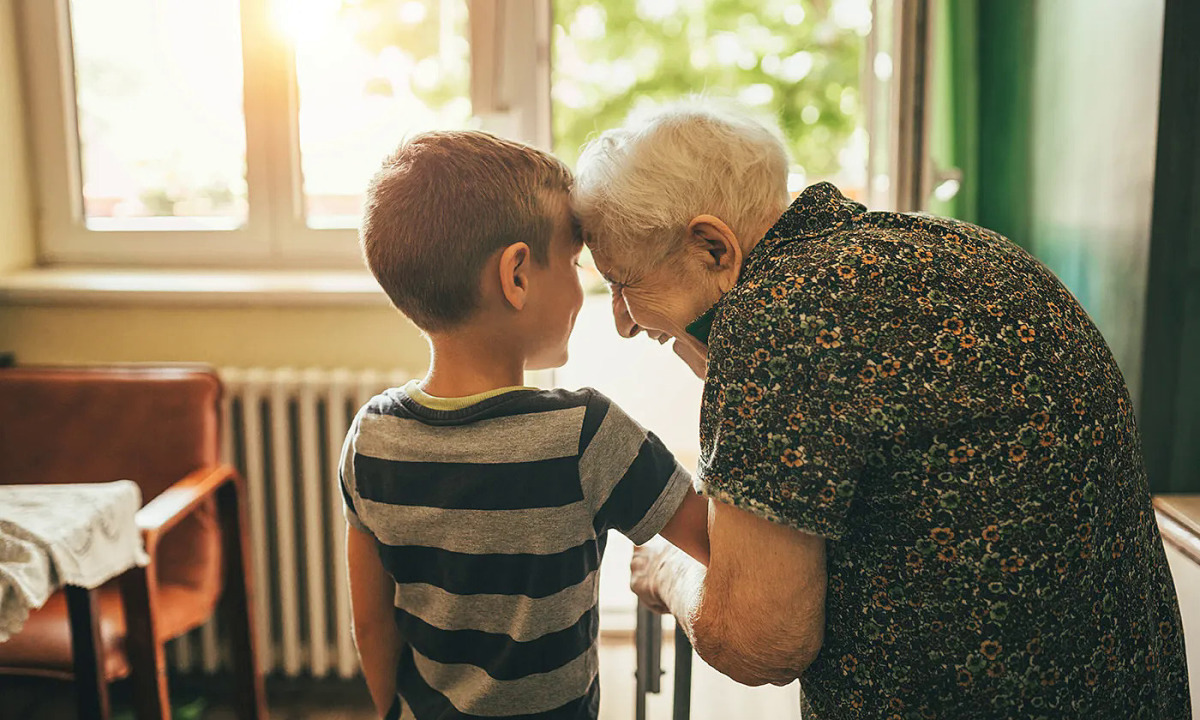 Note to families with elderly people 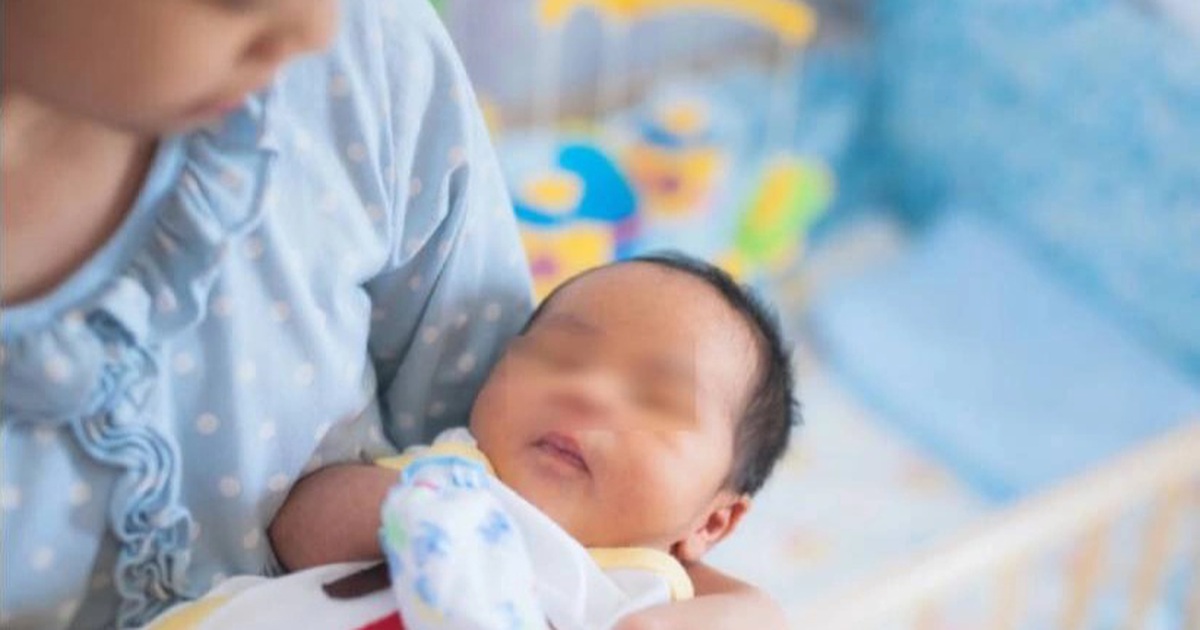 Rare: 7 men agree to be the father of 1 child, the confused mother admits the unbelievable story 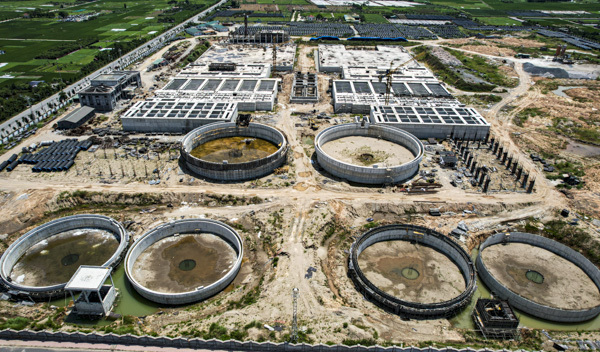