The remains from Iran’s “Burning City” have revealed a major turning point in the history of medicine: an exquisitely crafted, gold-wired asphalt eye.

This is the oldest orthopedic device ever found, crafted with a high level of aesthetic and medical use.

The asphalt eye was fixed to the woman’s missing eye socket; ophthalmic material with a blend of animal fats to moisturize the eye sockets; Fits snug enough to prevent overgrowth of tissue in the missing eye socket and prevent foreign debris from entering, preventing infection. 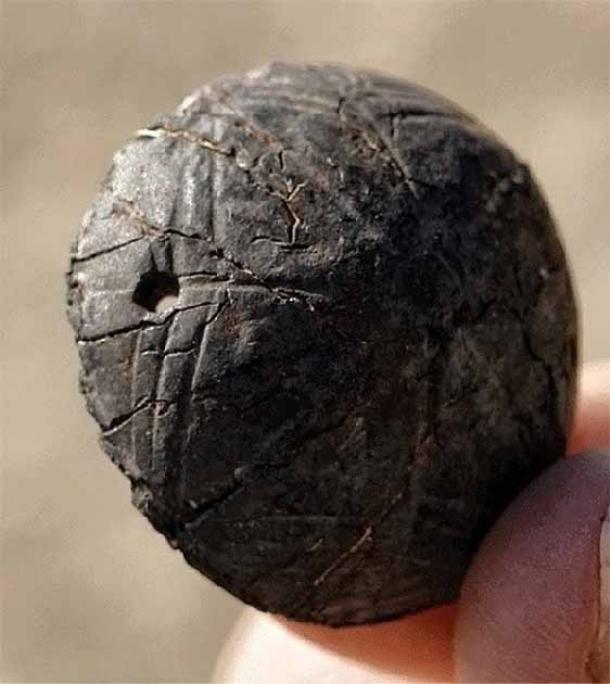 The asphalt eye has been discolored over nearly 5,000 years, most of the gold wire has been lost, but there are still delicate artifacts that help accurately simulate the real eye. Photo: National Museum of Oriental Art in Rome

Tiny gold-wired grooves depict capillaries, less than half a millimeter wide, thought to help the real eye fit into the orbit. Two holes for attaching gold pins are also found on either side of the eyeball. This gold wire and pin will help the eyes to be held in place gently and can be rotated slightly in the eye sockets like real eyes.

The incredible artifact has been collected, researched and analyzed by the National Museum of Oriental Art in Rome – Italy.

According to Ancient Origins, the object that marked a major medical turning point was found in the remains of an aristocratic woman buried at Shahr-e Sukhteh, known to the locals as the “Burning City” by a A fire is believed to have caused it to have been abandoned since 2350 BC, despite being a prosperous city before that. 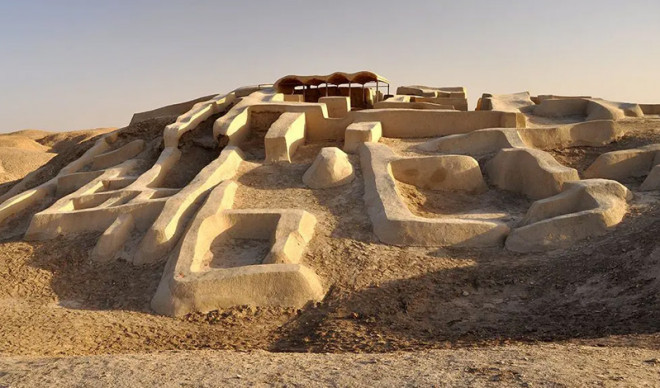 The woman with the prosthetic eye was very young when she died, only about 25 years old or at most 30. She was an impressive height: 1.80m, and rested with a lot of burial items around.

Things sent with her to the afterlife include clay pots, beads, jewelry, a leather bag and a bronze mirror, which are preserved in excellent condition.

This is a shocking discovery because prosthetic eyes have only been mentioned in Europe since about the 16th century, it is hard to imagine that it existed from the ancient world for thousands of years, where the rest of the world Most are still in the Stone Age.

Regaining her pearl shape after giving birth, Bao Thanh maintains her fashion style and continues to be a beautiful office goddess 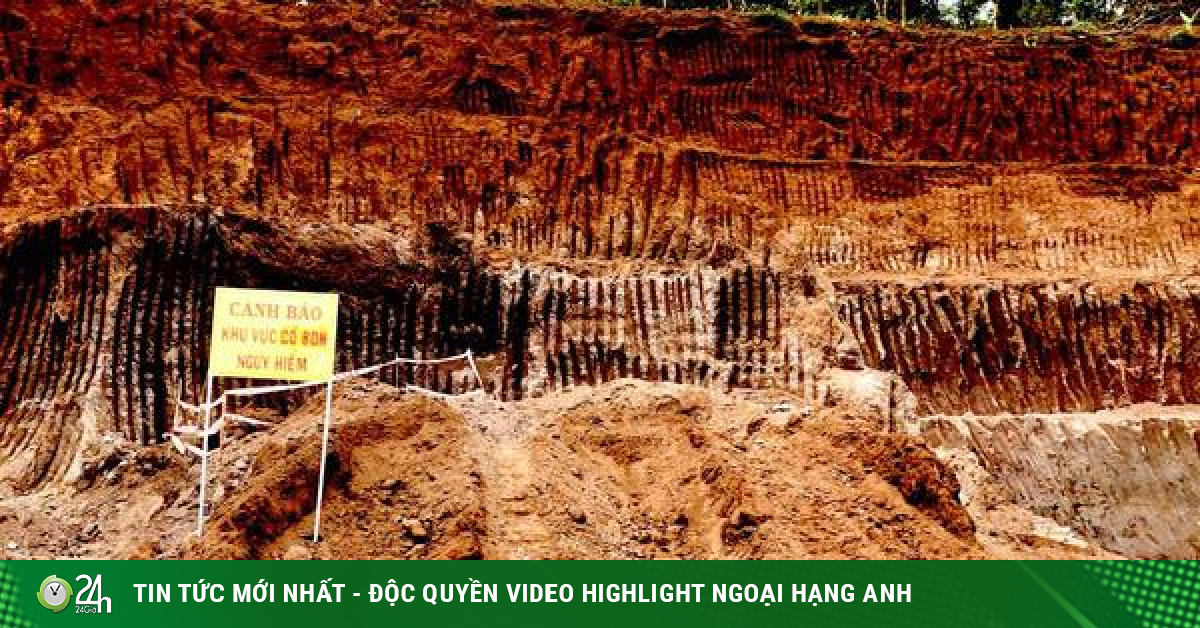 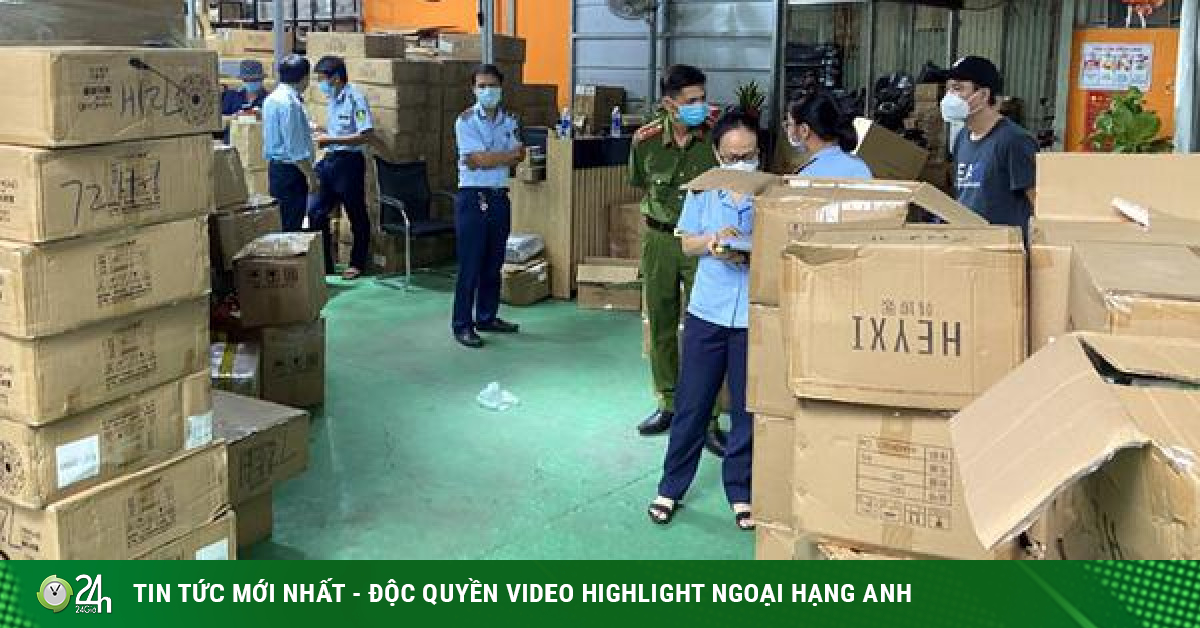 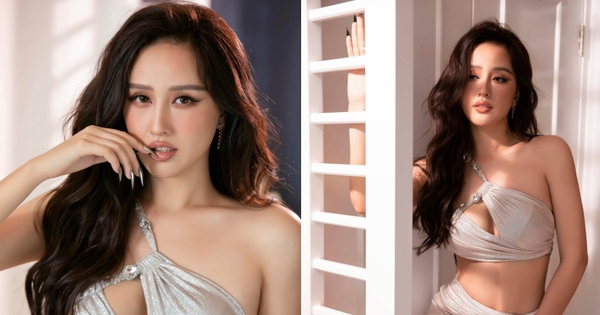