According to AFP news agency, Hernandez boarded an extradition flight of the Drug Enforcement Administration (DEA) in the Honduran capital Tegucigalpa to arrive in the United States on April 21. He will be officially arrested in New York City.

In the United States, Mr. Hernandez will be tried on a variety of charges from drug trafficking to weapons. If convicted, he could face life in prison.

Mr. Hernandez was arrested in February 2022 at the request of the US side, shortly after leaving office. He led Honduras for two terms from February 27, 2014 to February 27, 2022. The 53-year-old politician was an important US partner under former President Barack Obama, Donald Trump, on migration and anti-drug campaigns.

In return, Hernandez and other Honduran officials protected drug traffickers from investigation and arrest, gave them access to law enforcement and military information, and prevented them from being extradited to America.

“Mr. Hernandez abused his position as president of Honduras from 2014 to 2022 to run the country like a drug nation. Mr. Hernandez worked closely with other civil servants to sponsor cocaine shipments. to the United States,” said US Attorney General Merrick Garland.

Hernandez’s younger brother, former Honduran congressman Tony Hernandez, was also sentenced to life in prison in the US in March 2021. Former President Hernandez is also believed to be involved in the crimes of his brother. 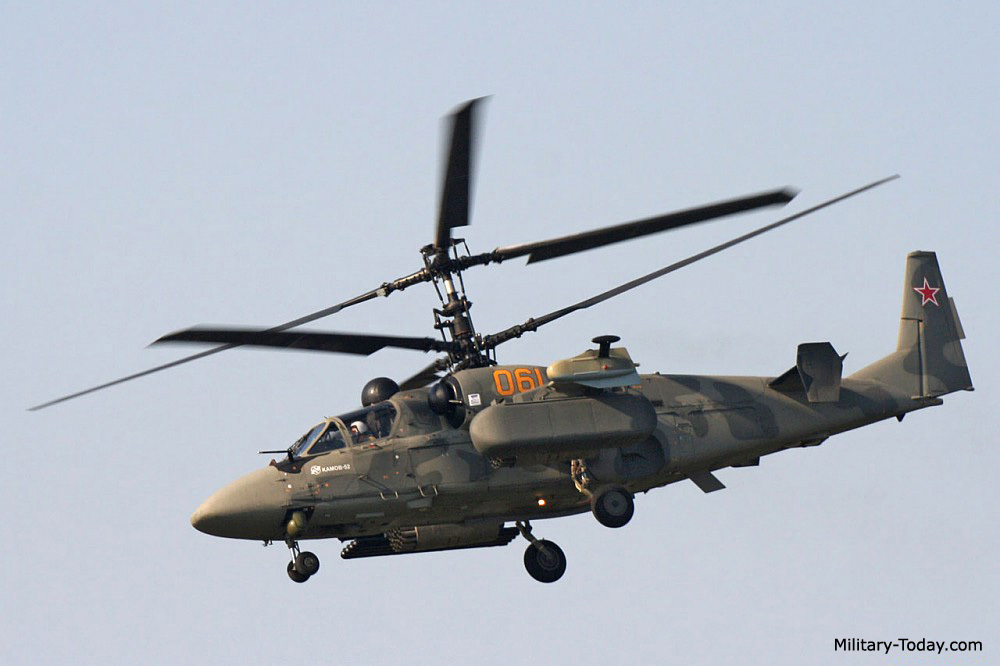 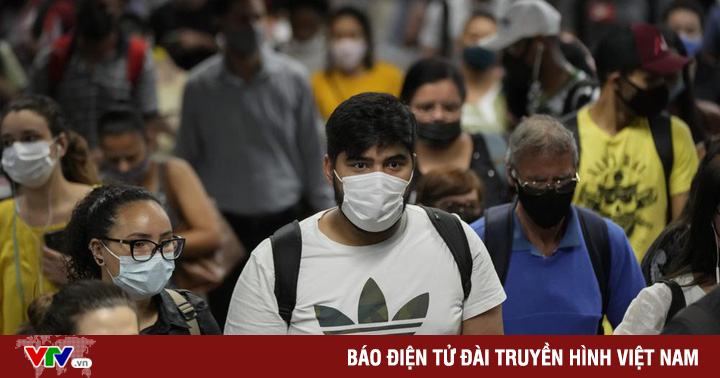 Expanding the audience to use drugs to treat COVID-19 Evusheld, the trend of the disease is increasing due to strain BA.2 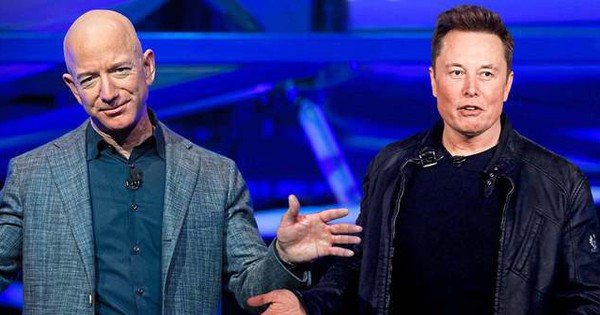 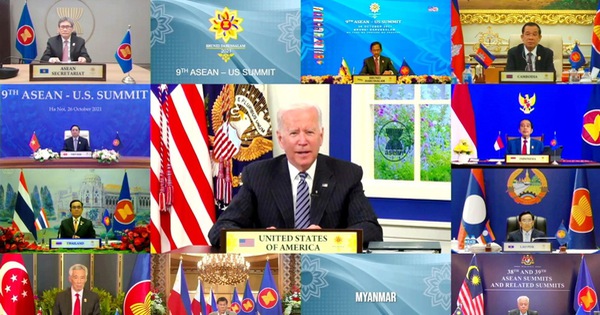 Cambodia urges US to spend time with ASEAN leaders